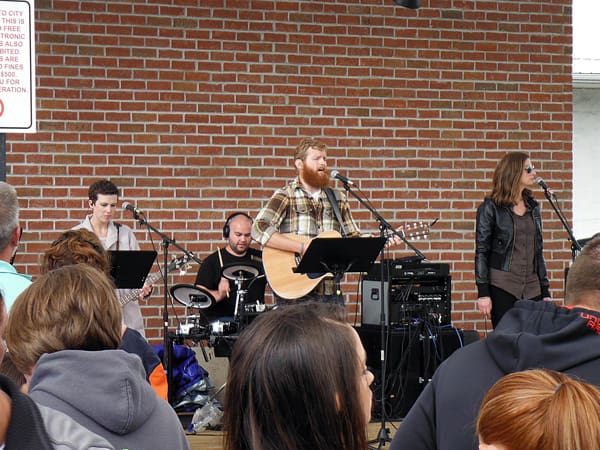 On Sunday, September 13th, area churches joined together for the third annual Walk For Christ held in downtown Buckhannon, WV. The event was started by Pastor J. Edward McDaniels from Christian Fellowship Church.

Pastor McDaniels first witnessed an event a few years ago while in Florida where many people were walking down the street praying. He had to stop and find out what was going on so he pulled over. He learned that local churches were joining together, no matter the denomination, and walking to pray over the local government and city council. “It was such a wonderful idea we decided to try it in Buckhannon,” Pastor McDaniels said.

This year was the third anniversary for the walk, which started at the Buckhannon City Park. Participants walked to the Buckhannon Courthouse and prayed, then continued on to Jawbone Park where they were led in a prayer and worship service.

A worship group from Way Of Holiness Church led the crowd with upbeat contemporary Christian songs as the Spirit filled the air around the park. Old friends and new friends raised their voices in unison for Christ and raised their hands in worship. With what looked to be around 150 people (no official count was given), and around twenty churches represented, the event was truly a success in the eyes of those attending.

Pastor McDaniels ended the service and asked participants to save the date for next years walk that will be on September 11, 2016, starting at 3:00 pm. 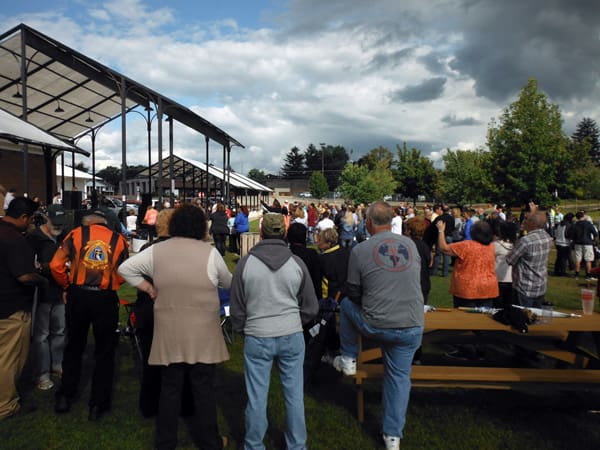 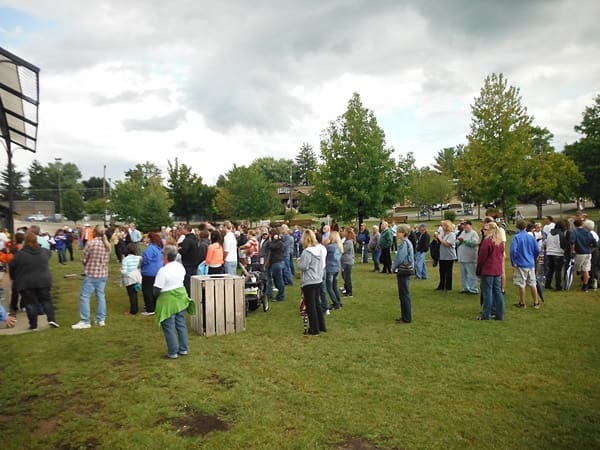 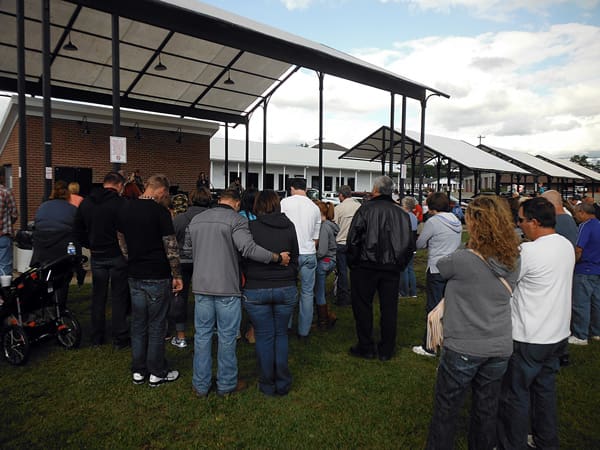 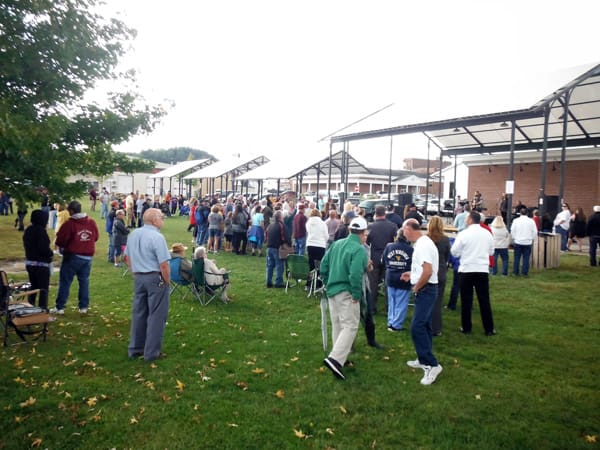