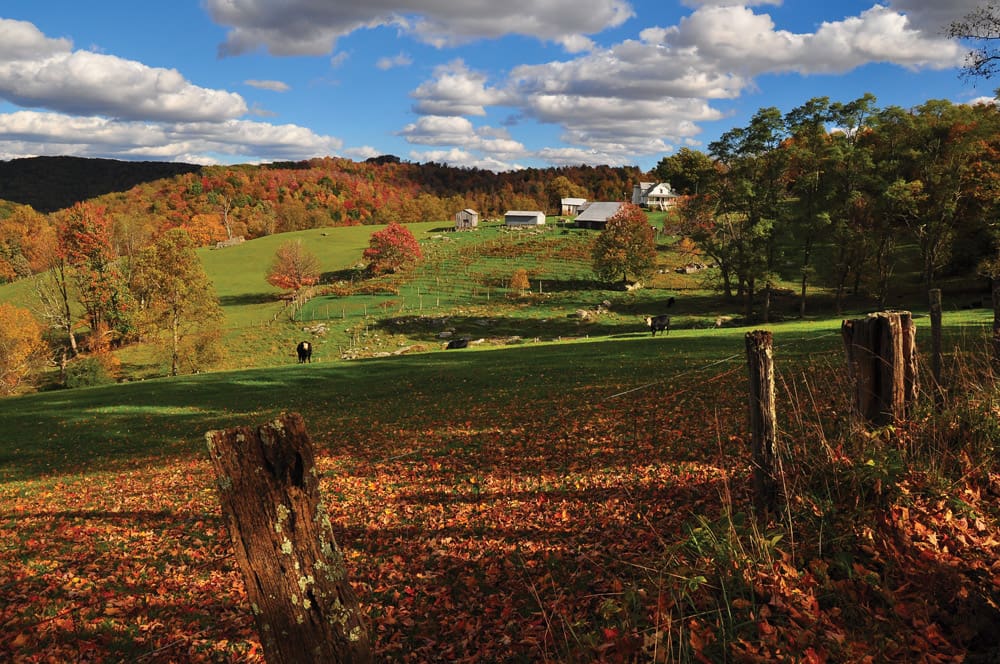 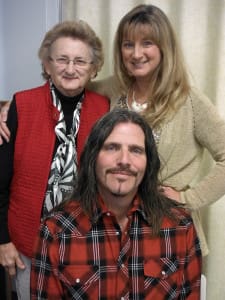 Three filmmakers—Rose Ann Cowger, Janet Fliegel, Brad Rice—set three goals for themselves after deciding to make the documentary Swiss Family Balli. Its heartfelt inspiration was the journey of Rose Ann’s family from Switzerland to the beautiful, rugged mountains of Webster County, West Virginia. The three goals were to honor their ancestors, educate, and entertain.

The trio, knowing that faith was an integral part of the Balli story, began by dedicating their efforts to God for His glory. Faith was woven into the fabric of the Ballis’ lives from birth and throughout their journey of trials and triumphs on the mountainsides they tamed and turned into fertile farmland.

“Therefore, whether you eat or drink, or whatever you do, do all to the glory of God.”  I Corinthians 10:31 (NKJV)

“Since we were doing it, instead of someone more secular,” Janet says, “we figured that we could add as much of God’s word as we want. A lot of West Virginians had experiences similar to the Ballis, so we liked the connections.” 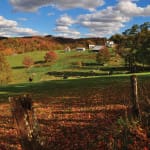 The documentary idea developed during a chance meeting between Brad and Rose Ann, along with her husband, Denzil Cowger. The couple are basket makers from Hacker Valley. Brad, a photojournalist at WCHS-TV in Charleston, came across their names while doing research for his award-winning feature series Traveling West Virginia. In this series, Brad promotes West Virginia in a good light because of his love for the state and its people.

When he contacted the Cowgers, they readily agreed to do the feature. At their first session, they told Brad about the Balli Farm and their work to upgrade it into a vacation rental. They asked Brad if he would like to do a segment on it once it was complete.

He said, “Sure. That sounds great.”

“They told me how to get there. So I went through the park, up the mountain, and on and on and on. I thought, ‘Gosh, I’ve taken a wrong turn.’ But eventually I broke out on top of the mountain. It was beautiful. I was like, ‘Oh my gosh! I don’t care what the story is, it’s visually stunning.’ ”

In 2009 the upgrades to the Balli Farm were done and Brad returned to do the story. That is when he met Rose Ann’s daughter, Janet. Rose Ann and Janet brought out many boxes of journals, and photographs, and the June 1976 issue of National Geographic that featured the locally famous “Balli Girls” making Swiss Cheese the traditional way. This informal archive provided wave after wave of history and stories of their life on the mountain.

“You have enough stuff here to do a documentary,” Brad said in passing.

Everyone remained in touch over the next few years. Brad never lost the image of the three strong sisters, who never married and stayed on the farm, working on it well into their 80’s and 90’s.

Brad and Janet were on board to do something, so after about a year, they talked Rose Ann into making the documentary a reality. The photojournalist, the writer, and the researcher pooled their talents and assembled to launch a film making endeavor. Each one of their talents complementing the other. 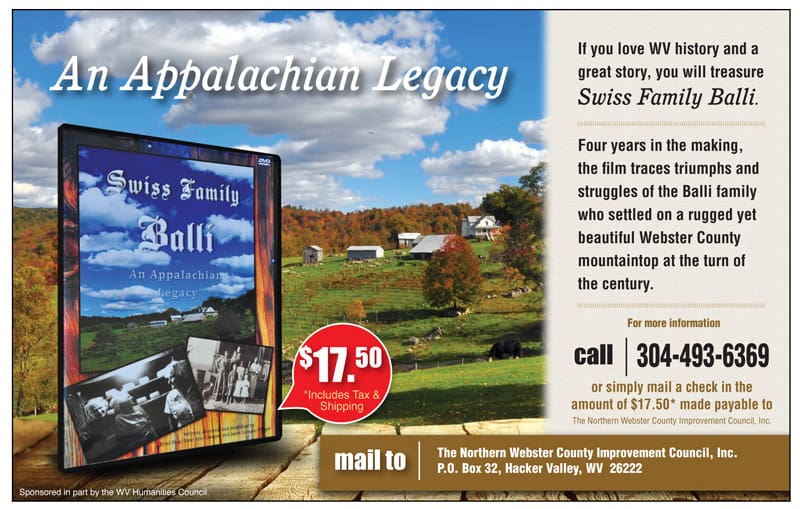