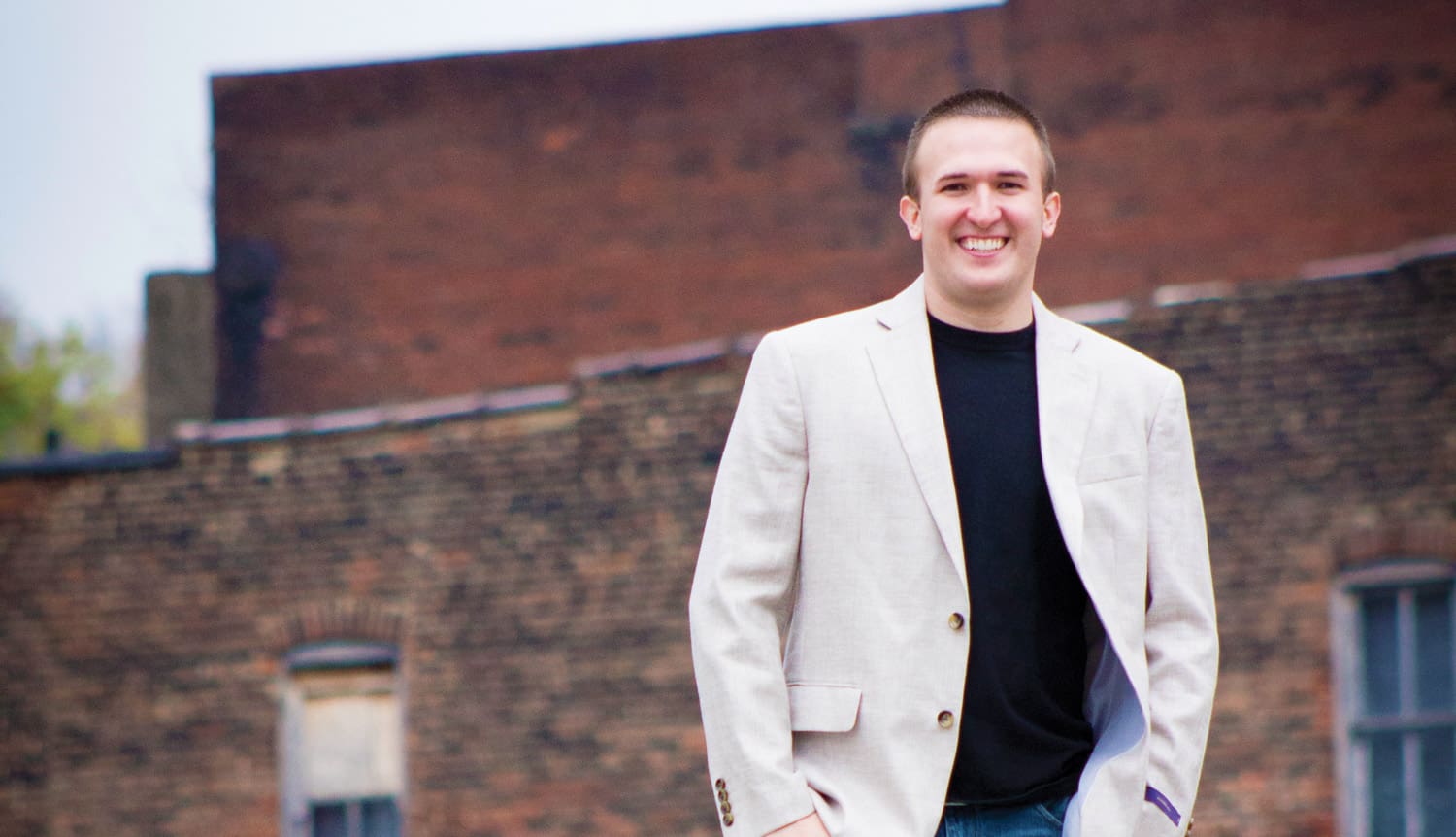 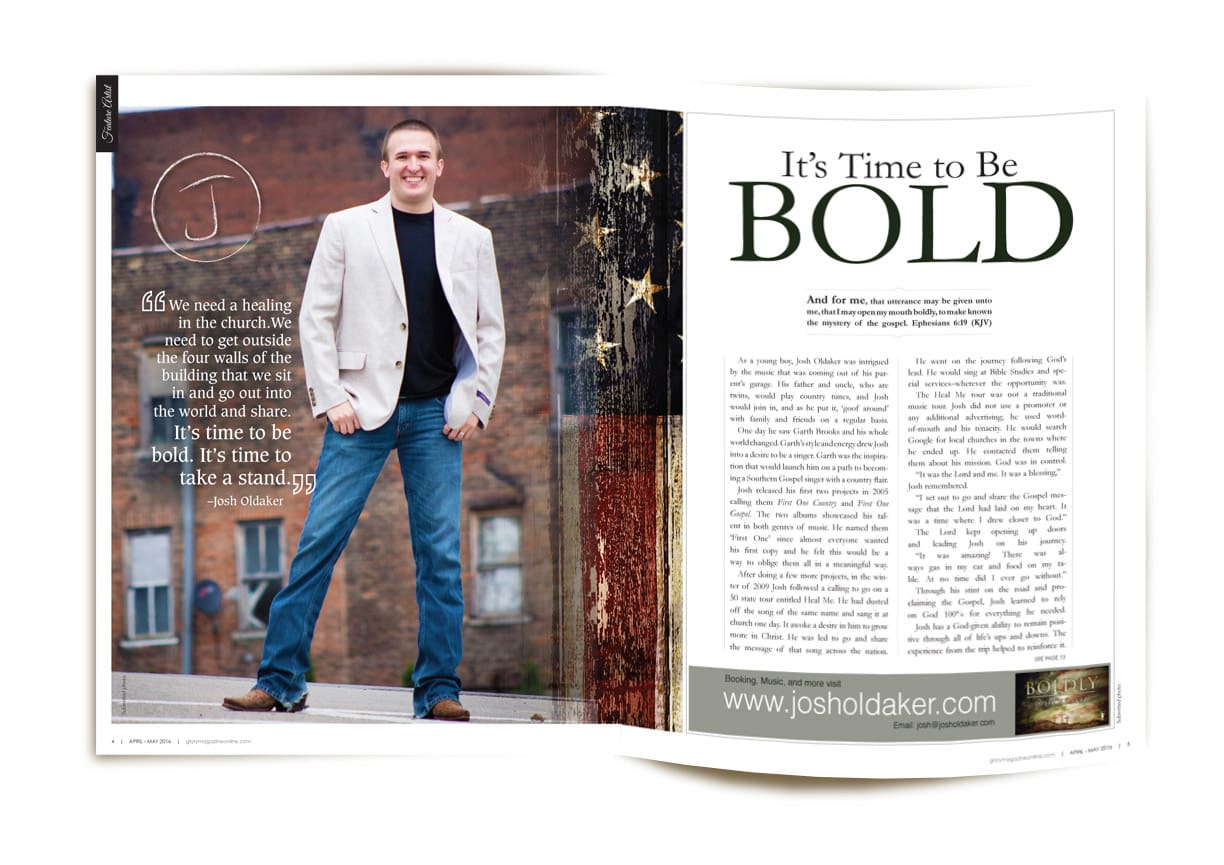 “We need a healing in the church.We need to get outside the four walls of the building that we sit in and go out into the world and share. It’s time to be bold.

It’s time to take a stand.”

As a young boy, Josh Oldaker was intrigued by the music that was coming out of his parent’s garage. His father and uncle, who are twins, would play country tunes, and Josh would join in, and as he put it, ‘goof around’ with family and friends on a regular basis.

One day he saw Garth Brooks and his whole world changed. Garth’s style and energy drew Josh into a desire to be a singer. Garth was the inspiration that would launch him on a path to becoming a Southern Gospel singer with a country flair.

Josh released his first two projects in 2005 calling them First One Country and First One Gospel. The two albums showcased his talent in both genres of music. He named them ‘First One’ since almost everyone wanted his first copy and he felt this would be a way to oblige them all in a meaningful way.

After doing a few more projects, in the winter of 2009 Josh followed a calling to go on a 50 state tour entitled Heal Me. He had dusted off the song of the same name and sang it at church one day. It awoke a desire in him to grow more in Christ. He was led to go and share the message of that song across the nation.

JOSH OLDAKER – SINGING HEAL ME IN MT. AIRY, NC, ON THE HEAL ME TOUR

He went on the journey following God’s lead. He would sing at Bible Studies and special services–wherever the opportunity was.

The Heal Me tour was not a traditional music tour. Josh did not use a promoter or any additional advertising; he used word-of-mouth and his tenacity. He would search Google for local churches in the towns where he ended up. He contacted them telling them about his mission. God was in control.

“It was the Lord and me. It was a blessing,” Josh remembered.

“I set out to go and share the Gospel message that the Lord had laid on my heart. It was a time where I drew closer to God.”

The Lord kept opening up doors and leading Josh on his journey.

“It was amazing! There was always gas in my car and food on my table. At no time did I ever go without.”

Through his stint on the road and proclaiming the Gospel, Josh learned to rely on God 100% for everything he needed. 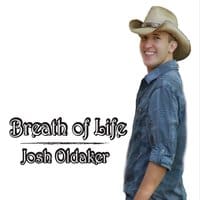 Featuring Southern Gospel favorites such as, “Power in the Blood,” “Heal Me,” and “I Can Pray.”