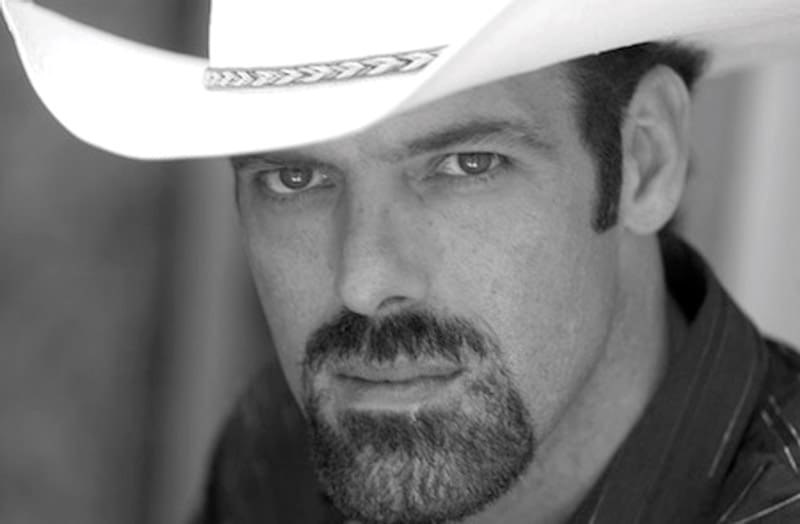 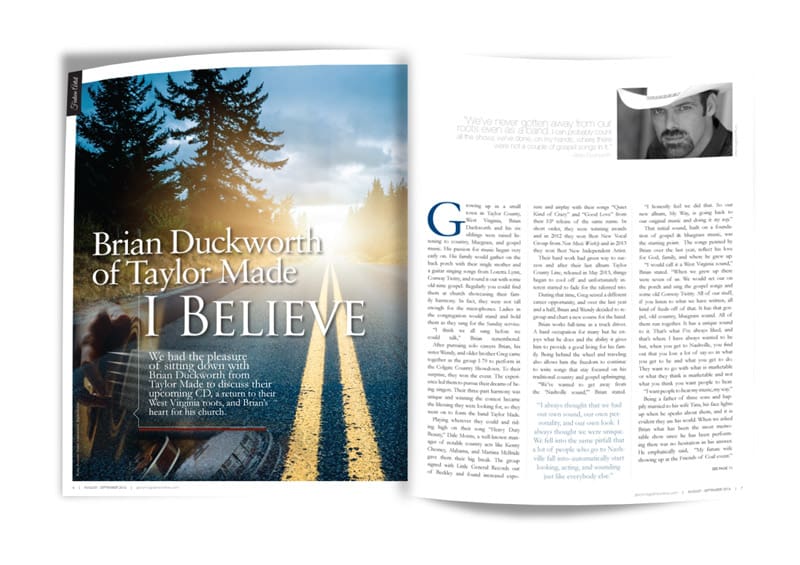 Growing up in a small town in Taylor County, West Virginia, Brian Duckworth and his six siblings were raised listening to country, bluegrass, and gospel music. His passion for music began very early on. His family would gather on the back porch with their single mother and a guitar singing songs from Loretta Lynn, Conway Twitty, and round it out with some old-time gospel. Regularly you could find them at church showcasing their family harmony. In fact, they were not tall enough for the microphones. Ladies in the congregation would stand and hold them as they sang for the Sunday service.

“I think we all sang before we could talk,” Brian remembered.

After pursuing solo careers Brian, his sister Wendy, and older brother Greg came together as the group I-79 to perform in the Colgate Country Showdown. To their surprise, they won the event. The experience led them to pursue their dreams of being singers. Their three-part harmony was unique and winning the contest became the blessing they were looking for, so they went on to form the band Taylor Made.

Love Me Love My Dog from Taylor Made on Myspace.

Playing wherever they could and riding high on their song “Heavy Duty Beauty,” Dale Morris, a well-known manager of notable country acts like Kenny Chesney, Alabama, and Martina McBride gave them their big break. The group signed with Little General Records out of Beckley and found increased exposure and airplay with their songs “Quiet Kind of Crazy” and “Good Love” from their EP release of the same name. In short order, they were winning awards and in 2012 they won Best New Vocal Group from New Music Weekly and in 2013 they won Best New Independent Artist.

Good Love from Taylor Made on Myspace.

Their hard work had given way to success and after their last album Taylor County Line, released in May 2013, things began to cool off and unfortunately interest started to fade for the talented trio.

During that time, Greg seized a different career opportunity, and over the last year and a half, Brian and Wendy decided to regroup and chart a new course for the band.

Brian works full-time as a truck driver. A hard occupation for many but he enjoys what he does and the ability it gives him to provide a good living for his family. Being behind the wheel and traveling also allows him the freedom to continue to write songs that stay focused on his traditional country and gospel upbringing.

“We’ve wanted to get away from the ‘Nashville sound,’” Brian stated.

“I always thought that we had our own sound, our own personality, and our own look. I always thought we were unique. We fell into the same pitfall that a lot of people who go to Nashville fall into–automatically start looking, acting, and sounding just like everybody else.”

“I honestly feel we did that. So our new album, My Way, is going back to our original music and doing it my way.”

That initial sound, built on a foundation of gospel & bluegrass music, was the starting point.  The songs penned by Brian over the last year, reflect his love for God, family, and where he grew up.

“I would call it a West Virginia sound,” Brian stated. “When we grew up there were seven of us. We would set out on the porch and sing the gospel songs and some old Conway Twitty. All of our stuff, if you listen to what we have written, all kind of feeds off of that. It has that gospel, old country, bluegrass sound. All of them run together. It has a unique sound to it. That’s what I’ve always liked, and that’s where I have always wanted to be but, when you get to Nashville, you find out that you lose a lot of say-so in what you get to be and what you get to do. They want to go with what is marketable or what they think is marketable and not what you think you want people to hear.

“I want people to hear my music, my way.”

Being a father of three sons and happily married to his wife Tina, his face lights up when he speaks about them, and it is evident they are his world. When we asked Brian what has been the most memorable show since he has been performing there was no hesitation in his answer. He emphatically said,  “My future wife showing up at the Friends of Coal event.”

Brian and Tina, who is a medical assistant (MA), have known each other their whole lives but that particular day, he knew he wanted to spend the rest of his life with her.

“Someone asked me when we met, and I told them I don’t remember meeting her. I’ve always known her.

“When they started our church, she was two years old, and I was one year old. She’s older than me! I tease her about it all the time.”

One of his newest efforts, “I Believe in God” is a heartfelt proclamation of Brian’s faith in God and how He is the strength he needs during these trying times. Brian watched in horror as the Syrian Christians were and are still being persecuted and killed. God put on his heart to give the song to the non-profit charity Mercury One and the Nazarene Fund to help save Christians in the Middle East, but it never materialized.

Brian attends Christian Apostolic Church in Clarksburg. During the interview, we found out that the Sandy’s, Russell, Cheri,  Rusty, and Zach are very close friends with the Duckworths. Zach’s story, featured in the October-November 2015 issue of Glory Magazine, told of how he survived a direct lightning strike and gives God the glory for it.

One day, Doug Joseph, pastor at Christian Apostolic was talking about running short on fundraising for the new church location in Lost Creek. That’s when it hit Brian. Maybe the song was meant to go to the church in the first place and be a blessing to his church family.

He immediately gave the song to them in hopes that it will help raise the needed funding to complete the new building. 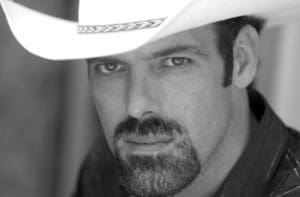 The song “I Believe in God” is currently available on iTunes and Amazon. The full album is set to release sometime in late summer or early fall and will also be available at local Little General Stores across West Virginia.

“We’ve never gotten away from our roots even as a band. I can probably count all the shows I’ve done, on my hands, where there were not a couple of gospel songs in it. That’s our roots. That’s where we came from, where we started, and where we’ll end up eventually. That’s where the harmonies started.”

“God gave me a talent. He gave me ideas to do this, that, and the other, and I’ll just follow it along and see where it ends up.”

Taylor Made is excited to be back on stage August 18th, at Summerfest in South Charleston and is looking forward to performing their new songs, along with their hits, and getting back to what they love to do–sing.

Inside the Gates from Taylor Made on Myspace.

When asked what would you like audiences to take away from your newest endeavor, Brian replied, “If somebody can listen to one song and say I can connect to that or that made me feel a little better, then I’ve done my job. If someone walks away and says, ‘That’s good music,’ that’s good enough. I just don’t want anyone to buy it and be disappointed.”

With their upcoming album release, Taylor Made is concentrating on being better than ever. Their new music showcases their deep faith, the love they have for family and friends, and the pride they have in their home state. They have never shied away from hard work and their commitment to standing on faith and doing their best at whatever they pursue is on display when they perform. They are looking forward to continuing their musical journey, always remembering their West Virginia roots.

(Main image and above photos-artist supplied.)