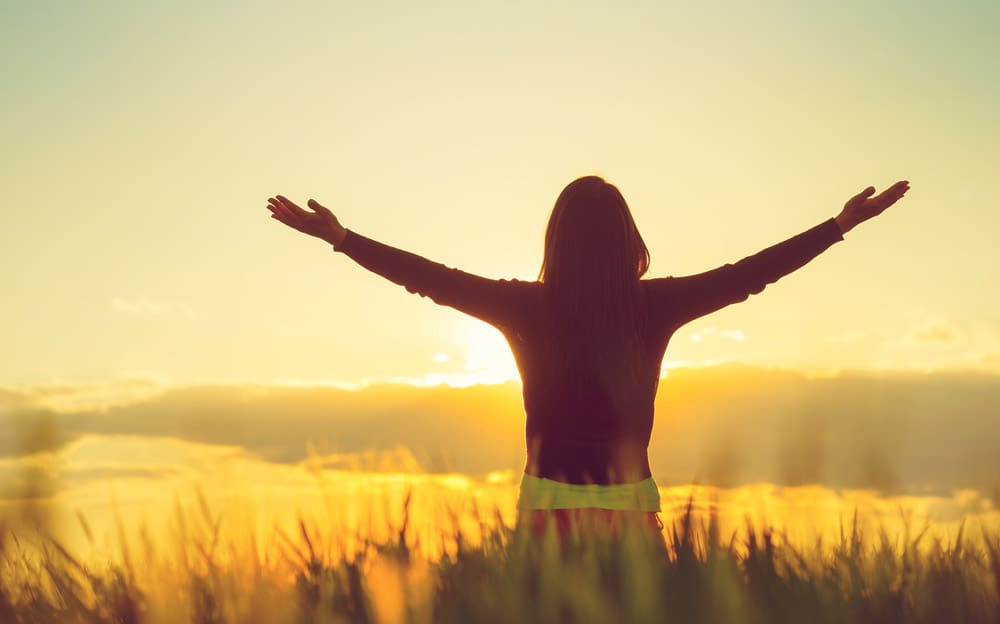 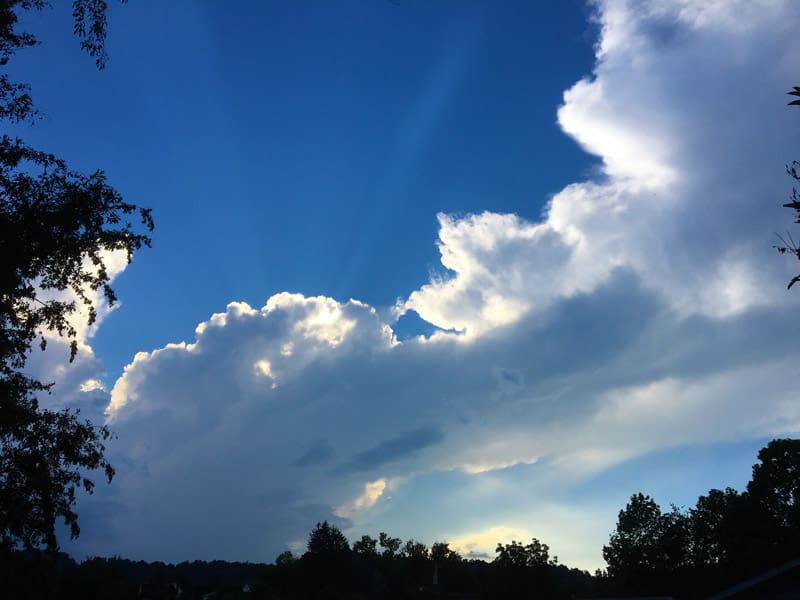 We are about to enter into what the Jews call “the Days of Awe.” At sundown on Sunday, October 2, 2016, the celebration of the first of the High Holidays, or Yamim Noraim (literally Days of Awe), will begin with Rosh Hashanah. Rosh Hashanah means “head of the year” and is the Jewish New Years Day. As commanded in the Old Testament it is celebrated ten days before Yom Kippur.

In the seventh month, on the first day of the month, you shall observe a day of solemn rest, a memorial of blowing of trumpets (shofar), a holy convocation. ~Lev 23:24

Rosh Hashanah is observed at the beginning of the Jewish month of Tishrei. Tishrei begins during the seventh new moon of the year and falls on the Gregorian calendar in September or October. The date on the Hebrew calendar will be 1st of Tishrei, 5777. Tishrei marks the anniversary of God creating Adam–the first man. It is also when the Jews believe God examines the world and judges it for the coming year.

In the week leading up to Rosh Hashanah, the Jews recite Selichot, special early morning prayers, asking for forgiveness, which helps to prepare them for the coming days of self-examination.

Rosh Hashanah is also called the “Feast of Trumpets” or Yom Teru’ah. Teru’ah means to shout or to make a joyful noise unto the Lord (Psalm 81:1-4).

Rosh Hashanah is also known as the “Day of Remembrance,” or Yom ha-Zikaron. As seen in Leviticus 23:24, they were to memorialize the day with the “blowing of trumpets.” This blowing of the shofar proclaims God as the One True God and is used to awaken the listener, stir his heart to repentance, and bring him back to listening to God’s voice and obeying His commands. {Read Worship is a Seven Letter Word from the Aug-Sept 2016 issue HERE}

Shall a trumpet be blown in the city, and the people not be afraid? shall there be evil in a city, and the LORD hath not done it? ~Amos 3:6

From Rosh Hashanah to Yom Kippur it is called the “Ten Days of Repentance.” During these ten days, the Jews believe it is a time for self-examination, and a time of repentance that allows them to turn back to God, wholeheartedly, and be sealed in the Book of Life. Messianic Jews and Christians believe that Jesus was sacrificed for our sins, and our names are written in the Lamb’s Book of Life as seen in Revelation 13:8. However, those who do not believe in Jesus and His shed blood, on the Day of Judgment, (as believers the Day of the Lord at the end of days) whenever it comes, they will be thrown into the lake of fire as seen in Revelation 20:15.

Yom Kippur starts at sundown on October 11, 2016, or the 10th of Tishrei, 5777. It is the holiest day of the Jewish year, and is known as the “Day of Atonement.” Yom Kippur was the only time the High Priest could enter into the Holy of Holies in Biblical days to present a sacrifice for the people’s sins and make intercession for them.

We as believers believe that Jesus was the perfect sacrifice sent by God to atone for our sins. He shed His blood on Calvary so that we may stand before the Lord and be reconciled to Him through the righteousness of Jesus Himself who lives inside us. Jesus, the High Priest, entered into the Holy of Holies, heaven itself, after shedding His blood, covering our sins, and is seated at the right hand of the Father, having completed the atonement and interceding on our behalf.

I was led by the Lord to write down this information this morning. There is so much we as Christians do not know, including our Jewish history. Jesus came, as a man, as a Jew, fully God, to show the Israelites a better way. The Law was/is the schoolmaster, but He is the Author. God the Father sent Him to show that Love was the answer all along. We find ourselves wrapped up in how to do this or that, instead of loving God and obeying. It is that simple. We let other people and the things of this world direct our path instead of having faith in the Father. He’s got this!

If we could just be childlike and BELIEVE!

This weekend it was demonstrated to me in a most tangible way. My great-niece, only 18 months old, would come to me as I sat on the floor, look me in the eyes, and then fall forward into my lap, completely assured that I would catch her. No flinching. No hesitation. No doubts. She just fell with confidence into her aunt’s arms and smiled.

Verily I say unto you, Except ye be converted, and become as little children, ye shall not enter into the kingdom of heaven. ~Mat 18:3 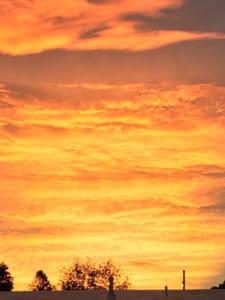 God wants us to feel that way about Him…NOW! There is no time to waste. Search your soul. Reflect on where you have fallen short and BELIEVE He will catch you. He is nearer than you think and is already holding His arms out in anxious anticipation for you to fall into them.

During the next few days from October 2, Rosh Hashanah, to October 11, Yom Kippur, join me in reflecting on our destiny as Christians and on how we can serve God better while we are here. Rosh Hashanah celebrates both the creation of man and the “catching up” of the new creation through Jesus. When the shofar of heaven sounds, announcing the End of Days (1 Thessalonians 4:15-18), and the Lord meets us in the air, I want to be in His presence. The Great Day of the Lord, when our King appears, He will bring the Great Tribulation to the earth and judgment will be accounted to the unbelieving world, not those who believe in the power of the blood of Jesus! Amen.