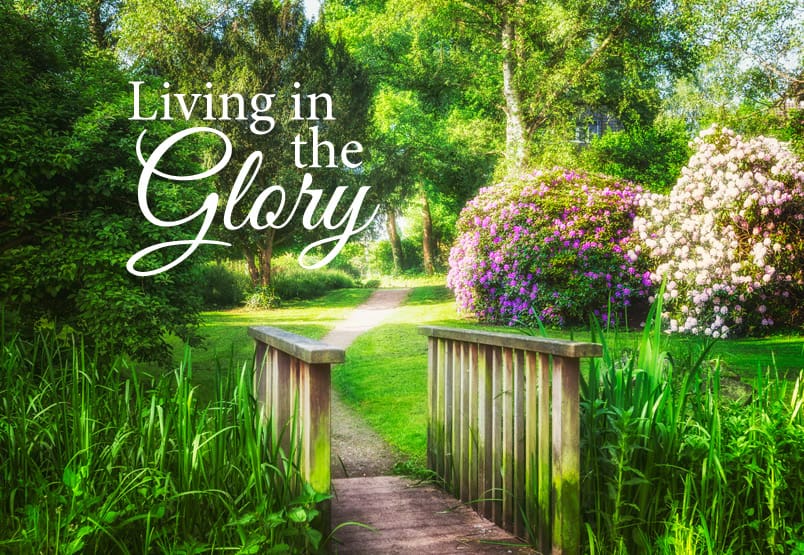 So how do you tell one kingdom from another? By its culture. The culture of a people shows its ideology: its system of ideas and how it operates.

The Romans adopted an ideology where they would conquer a territory and allow the people to remain in the land. Caesar (which means lord or owner) would assign a governor, or prefect, to rule over them and they were expected to learn the Roman law, learn to speak Latin, and learn the culture of Rome. Ever heard the saying, “When in Rome, do as the Romans?” That’s where it comes from.

Before the Romans, rulers would conquer a land, kill the strong men, and take the women, children, and others back as slaves. It was during this time of transition–a time when a marked change in how a kingdom operated under Rome’s new society–that Jesus was born.

The Bible documents Jesus and the culture of his kingdom. In the book of Matthew, it reveals that Jesus began to preach after the temptations of the devil in the desert. (Matthew 4:8) It was also after he learned John the Baptist–the first to preach “repent, for the kingdom of Heaven is at hand,” (Matthew 3:2)–was in prison.

From that time Jesus began to preach, and to say, Repent: for the kingdom of heaven is at hand. Matthew 4:17 KJV

The Spirit led Jesus into the desert to the temptation of the devil (Matthew 4), and after a 40 day fast, the tempter showed up. The devil first tried to get Jesus to make bread from rocks, but Jesus refused and stated, “It is written, Man shall not live by bread alone, but by every word that proceeds out of the mouth of God.” The devil then puts him on top of the temple and tells him to “cast himself down” since the angels have charge over him. Jesus says, “It is written again, do not tempt the Lord thy God.” The devil tries again. He takes Jesus up on the mountain to show him all the kingdoms of the world and the glory of them. He would give the kingdoms to Jesus if he would just fall down and worship him. Jesus refuses and tells Satan, “Go away! It is written, you shall worship the Lord thy God, and him only shall you serve.” After the third temptation, the devil left, and the angels came to take care of Jesus.

Let’s focus on the word glory for a minute since Matthew chapter 4, verse 8, is the first place we see it appear in the New Testament.

The first mention of glory in the Bible is in Genesis 31:1. Glory is translated from the Hebrew word kabod and means weight, to be heavy, or imprint. It also means honor, abundance, riches, wealth, splendor, dignity, reputation, and reverence. Glory, therefore, has an impact or impression because it carries weight. So something that has weight will leave an imprint just like the pressure of a king using his signet ring to place his royal mark in the wax, sealing a document. This imprint gave the king’s authority to the letter’s content.

Glory also means nature or essence. Putting it this way, the nature of a kingdom, or better yet, the glory of a kingdom carries weight. This nature explains the culture of a people and the characteristics of their society, based on the king they are under. Just like those conquered by the Romans who came under the authority of Caesar and his kingdom.

In today’s terms, think of it this way, Haiti, even though it has not been a French colony since the 1800s, still speaks French. The weight of the culture of the French rule still remains. You can even go to Little Haiti in Miami, Florida, and experience the Haitian culture and cuisine. You do not have to go all the way to Haiti, but the glory of where they are from is present!

When Jesus was tempted by the devil what stands out? The devil was trying to get Jesus to conform to his kingdom here on Earth, but Jesus would have nothing to do with it. He, being fully man and fully God, used God’s perfect law, and quoted Deuteronomy three times to rebuke him. He used the word of God, the nature of God, the glory of God against the attack and remained faithful to the culture of Heaven. Cont. reading…