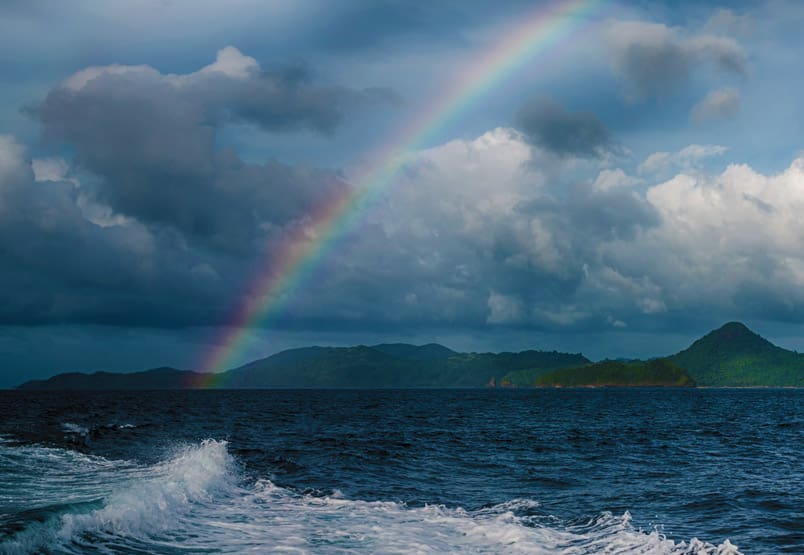 Surely there will come a day when all who know My name will call upon the rain. Whenever you are down, you will be lifted on high. Raise a joyful sound to the Lord and have My name on your tongue for I shall make a way where there was none, and I shall take your place on the Day of Judgment.

You seek to obtain from the process but only through the trials may the blessings flow. I have never held back My love, but due to your sin condition, you only receive a portion to maintain your path through the fire of refinement. That portion–that grace–sustains you in times of need as you travel your path to eternity. You should all seek My face with a knowing that in doing so, you will be pressed and molded to the potters will, not your own.

Take heed in the knowing, of the truth of the process, for it is the only narrow path that will keep focus placed on the Father of all. You never should take for granted the opportunities that are found in the fire, during the refining of your souls. I am with you, always, and will never let you fail to complete My purpose for your lives. Rejoice, for a time of blessing that has never been seen on this earth is about to prevail against the shaping flames through Grace.

Rain. A small four-letter word contains so much information. Rain is wet and can be noisy, hazardous, slippery, reflective, or even able to reshape the landscape as it falls on the ground. It can be soft coming down as a drizzle or hard falling down in a torrent. It can raise a river causing destruction or supply life-giving water to a draught-ridden reservoir. Your perception of it can make you feel lazy, depressed, gloomy, and irritable. Rain is mostly viewed as an all-around inconvenience in our daily lives unless you are a farmer. However, did you know that God used rain not only for judgment but also for a blessing in the story of Noah?

God held back the rain in Genesis 2:5-6 because there was no one on the earth to work the ground.

Up until Noah’s time (Genesis 6), there was only rivers and mist that watered the earth. No one had ever seen rain because God had not caused it to rain.

This time in the Bible was a season of great wickedness on the earth, and every imagination of the heart of man was continually evil. But Noah found grace in the eyes of the Lord (Genesis 6:8) and walked with God. Noah positioned himself where God could see that he was not going along with the crowd. Noah and his family chose to live a righteous life.

The word grace also means favor. God saw that Noah was a just man and granted him favor. He vowed to make a covenant with Noah and his family to deliver them from the flood and replenish the earth. As a part of the covenant, he was required to build an ark. We don’t know exactly how long it took to build the ark, but it could have been anywhere from 55-120 years. Imagine, getting a word from God and continuing, all those years, with the same message and never wavering in your faith that it would come to pass. What a ministry that would be!

He didn’t just sit around and pray for the ark to build itself either. He got to work. God had provided the vision and resources for its completion, but Noah possessed the hands that would complete the work. The Bible doesn’t explain the details of how he built the ark, but we do know he was obedient and actively pursued what God had told him to do. It is also of great importance that we know what the name Noah means–it means rest or resting place. Cont. reading…