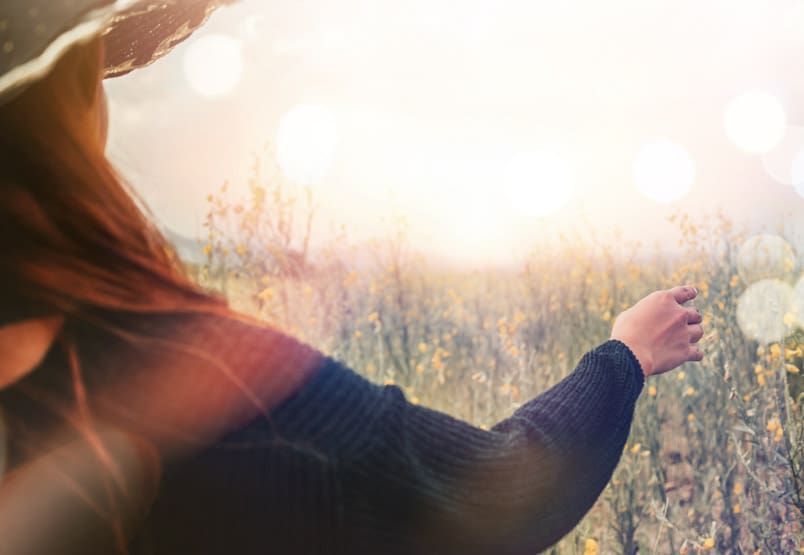 Ask just about anyone that knows something about Jesus, and they would agree that His grace helps believers to act differently than the world. Being ‘special’ is a gift. A gift that God transferred upon believers through His Son. However, with a perception of ‘being special,’ one could become complacent thinking that everything is going to be taken care of in our lives without much thought of our own responsibilities.

You see, believers are more than just special, they are chosen. And with that realization, if they are chosen, then they must have been chosen for a purpose. God is a planner, and He goes to the end from the beginning and does nothing without purpose.

Many followers of Christ don’t want to hear that because it means they have to put forth an effort in their lives, not just sit back, pray, and expect God to do everything for them. That is simply not how life works if you want to enter the kingdom.

Man was given dominion over the earth, and God cannot break His own law. If He did, He would not be the loving, just, and righteous God that He is. That is why He had to send Jesus to overcome the sin of Adam. God could have just spoke over the earth from Heaven and said, “Ok, sin is forgiven.” But He didn’t–why? Because the authority over the Earth was given to man–Adam. It would have been illegal based on His decree in Genesis 1:26 to negate the sin. When a king decrees something, he is also bound by the power of the words written.
God said, “Let Us make man in Our image, according to Our likeness; let them have dominion over the fish of the sea, over the birds of the air, and over the cattle, over all the earth and over every creeping thing that creeps on the earth.” Genesis 1:26

Americans don’t really know what it means to have a king. They are used to a republic form of government where the people are ‘represented’ and the three branches, legislative, executive, and judicial, determine the laws of the land. That is NOT how a king with a kingdom operates. Whatever a king speaks IS THE LAW–period. Understanding that we are His special treasure, and looking from a Kingdom point of view, we must surmise that He had a purpose in us–not for us, but in us–from the time of our birth!

Look at Romans chapter 9. The Apostle Paul was writing to the Romans with great sorrow in his heart for the Jews. He speaks of how the seed of Abraham (his descendants) were not all going to be the children of the promise.

“Not as though the word of God hath taken none effect. For they are not all Israel, which are of Israel: Neither, because they are the seed of Abraham, are they all children; but, In Isaac shall thy seed be called.” Romans 9:6-7

But it is even more clear that each person is chosen when you read about Rebekah, Isaac’s wife. Neither of the twin brothers, Esau and Jacob, had been born yet. They had performed no acts that were good or evil, but God told her the elder, Esau, shall serve the younger, Jacob.

“For the children being not yet born, neither having done any good or evil, that the purpose of God according to election might stand, not of works, but of him that calleth.” Romans 9:11
In the New Testament, Christ Himself relays the message that Abraham, Issac, and Jacob were CHOSEN to be in the kingdom of heaven. And who was He speaking to? Jesus was talking to the centurion who understood how the kingdom worked! The centurion recognized Jesus as a man with authority and that He need only speak a word and it would be done!

“When Jesus heard it, he marveled, and said to them that followed, Verily I say unto you, I have not found so great faith, no, not in Israel. And I say unto you, That many shall come from the east and west and shall sit down with Abraham, and Isaac, and Jacob, in the kingdom of heaven.” Matthew 8:10-11

So, are we special? The answer is, yes. God says so. Are believers chosen? The answer is, unequivocally, yes! When the whole body of Christ wakes up and realizes they have responsibilities while they are here on this earth, and seek out what they have been chosen to do, things will change. When the body pursues the kingdom with a passion and has faith in the process knowing God will redeem the sacrifice of time, only then will the bride be ready for the groom to return. READ FULL MAGAZINE HERE