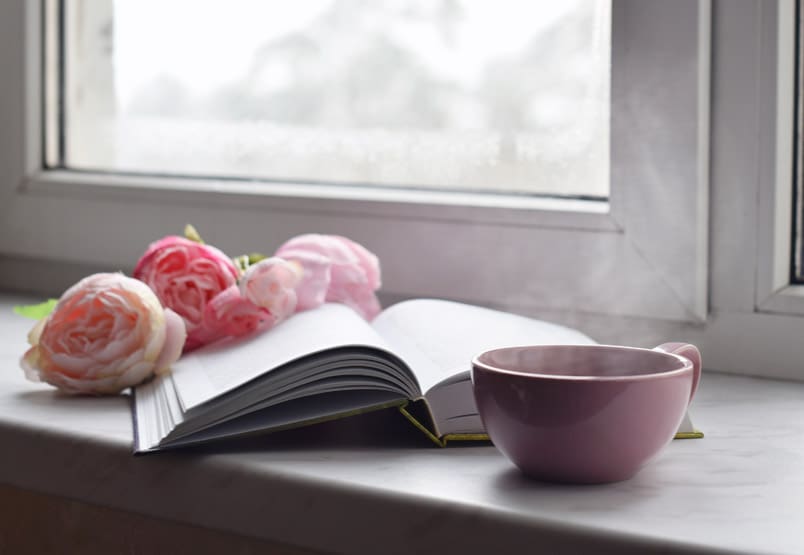 Lucifer had a dream. A dream hidden in his innermost being, to be worshipped as if he were the one true God. His ‘self-talk’ convinced him he could be above the established law of Heaven: In the beginning was the Word, and the Word was with God, and the Word was God. (John 1:1) Once he was able to seduce Eve, and through that seduction also Adam, the earth became a wilderness. A place where transgression, or maybe I should say, wrong thinking, was initiated against God’s Word.

The majority of those who listen to his intoxicating–although wicked and self-serving in their intention–whispers, unknowingly align themselves with the dream of all dreams for Satan. Yes, there are evil people who refuse God. Everyone is responsible for his or her own sin (Romans 3:23) however, Lucifer, the father of sin, was alone in his transgression.

The iniquity was solely Lucifer’s because he sinned without provocation. (See Isaiah 14:12-17) He had to decide whether to pursue his vanity of being worshipped above God over the Word of God. He chose vain transgression. Once he had separated himself from the Word of God, he could no longer remain in Heaven and was banished. God changed his name from Lucifer (the bright morning star) to Satan (the adversary). He had no tempter. We do.

“How you have fallen from heaven, O shining one, son of the morning! You have been cut down to the earth, you who have made the nations weak! You said in your heart, ‘I will go up to heaven. I will raise my throne above the stars of God. And I will sit on the mount of meeting in the far north. I will go much higher than the clouds. I will make myself like the Most High.’ But you will be brought down to the place of the dead, to the bottom of the grave. Those who see you will look hard at you and think about you, and say, ‘Is this the man who made the earth shake with fear, who shook nations? Is this the man who made the world like a desert and destroyed its cities, who did not let those whom he had put in prison go home?’

When we do not align our thoughts and actions with the Word of God, I dare say we are making Satan’s dream come true. How? By focusing on negative thoughts and on things that have happened to us like; growing up with a single parent, abuse of any kind, being in lack, and so many other harsh tools of the enemy that will allow us to have a victim mentality because of it. Satan alone says those kinds of things to people. He will tell you that you can’t do that, or you’re not good enough because of what was done to you, or your grades are so bad you’ll never amount to anything or even your stupid. Now those exact words could come from anyone that is unaware the enemy is using them, or from the whispers only you know about, and just maybe, some come from a place of iniquity that has been passed along for generations and was never exposed or dealt with. A person may have no idea why their behavior is so against the Word of God. Many do not even realize they are fulfilling the dream of Satan…and many people, myself included, do not even know how the iniquity filled them.

Body of Christ, it is TIME TO WAKE UP! God’s Word is real and will not fail. We need to stop being wishy-washy with our faith and take hold of the Word without unbelief. If God said it…it is so! Those who believe in Jesus Christ and are filled with the Holy Spirit are what He says they are: made in the image of God, forgiven, healed, whole, prosperous, joint heirs with Christ, and over-comers with all their needs met!

Take hold of the truth in this letter and seek His Kingdom. Seek out the promises He gives us, and the Holy Spirit will guide you.
You have not because you ask not! You ask not when you don’t believe His Word.