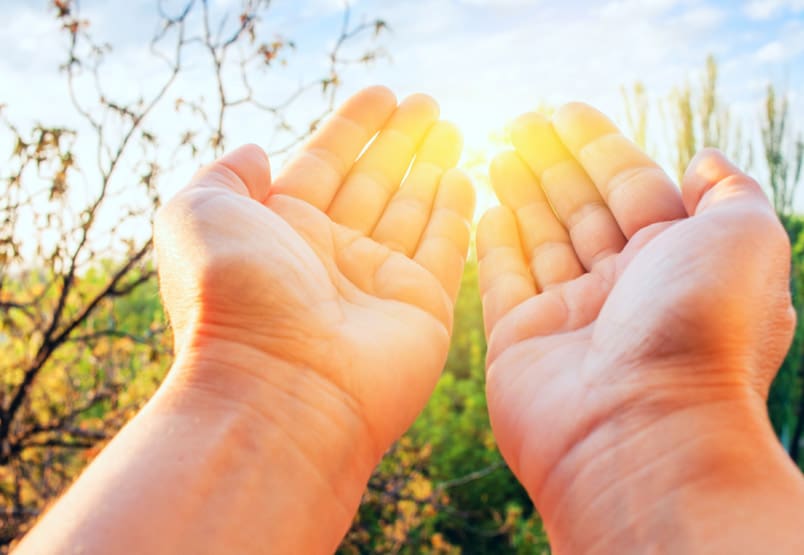 Why celebrate someone’s death? It seems like an odd question doesn’t it? However, it’s not strange for those of us who believe in God. Believers are by nature to act contrary to what the world says is wise. The Bible tells us that the things of God are as foolishness to the world.

Christians mourn death, of course, but it is the separation that is mourned. When people believe in the resurrection power of Christ Jesus, they gain the hope of seeing them again! They have faith in the death of The One for the resurrection of all who believe! There is no other person, goddess, witch, warlock, wizard, fairy, or idol, in recorded history that can claim what God has put in His Word because they are all false gods.

This is why, as a follower of Christ, I celebrate Easter. It is because I continually read and study the Bible. I have witnessed through my own experiences who Jesus was, and is, and what He did for me when He laid down His life to save me from permanent separation from God. I have felt His presence since I was a child, and as an adult, He has demonstrated over and over again that He is whom the Bible says He is. No one and no other ideology will change my mind.

Saul of Tarsus (see Acts 9) was on his way to Damascus with intentions to bind and return to Jerusalem anyone who believed what I do and have them killed. Jesus appeared to him as light and blinded him. He prayed to God, not eating or drinking for three days, then saw a vision of a man named Ananias who would lay hands on him and he would regain his sight. Ananias, a follower of Christ, also received a vision to go and pray for Saul so that he may regain his eyesight. The Bible says that after Saul received his sight, straightway he preached Christ in the synagogues and that He is the Son of God. Saul, who later became known as Paul, was chosen by God to write the majority of the New Testament. How hard do you think it was for those believers in Christ living back then to accept that the very man who was bent on killing them, was the one to bring the Gospel to them? How hard was it for the Jewish people to believe that a baby born in a manger was to be the King of Kings? How hard is it for the World to believe that a baby born of a virgin, was God who came in the flesh, died on a cross to save us, and rose again defeating death, hell, and the grave? It is foolish to the World to believe such things.

So, why do I choose to believe? Because I have empirical evidence in my own life that God is real. Sharing with others what God has done for you is how you can bring a Kingdom experience to others attention and then, let God do the rest.