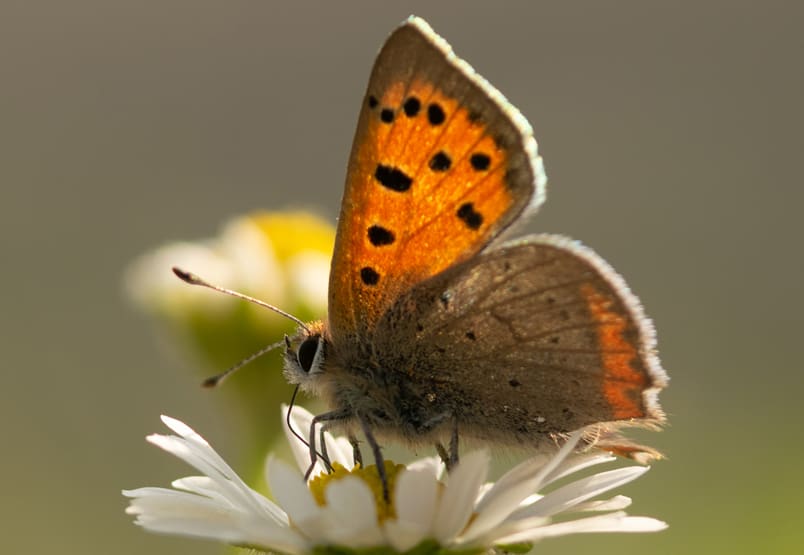 Every once in a while a universal truth springs up from a specific framework of Scripture, for example.

do not dwell on the past.

See, I am doing a new thing!

Now it springs up; do you not perceive it?

I am making a way in the wilderness

and streams in the wasteland…

In the Isaiah narrative, Judah, the remnant of the nation Israel, was about to be carried off into captivity by Babylon. The Israelite kings had sinned and in so doing, led the nation into a barefaced disrespect of their God. The prophet, speaking in the first person for Yahweh (Hebrew name for God), was encouraging those who were still faithful and reminding them that they were not forgotten. These words and their context ring true today on both a personal level and national level.

A fresh, new start is something that brings new hope and motivation to keep on going. A new start is often the vehicle that implements God’s rescue. In order for there to be a “new thing,” there must be an old thing. Before the new thing promise, God reminded Israel that at one time they were stuck in an old thing…slaves in Egypt. In Isaiah 43:16-17, God states how the Israelites crossed the sea on a path He had made. The Egyptian Army was drawn onto the path behind the Israelites and destroyed, never to rise again. It is no coincidence that Egypt has never conquered Israel since.

Before one can move on to a new thing, the old thing must be left behind! It might be a job. That old thing could be any organization in which doesn’t fit or isn’t safe and healthy for the direction and path God has for a person. So, don’t dwell there! The old thing can be a mental/spiritual state also. So many times, a person lives a defeated life because they cannot forget, or at least put aside things that have happened. They frame their lives on former conditions, bad treatment, accidents, mistakes, and even great successes. God says, “Let those things go, don’t live there!”

Forgetting the past is nearly impossible, and complete erasure of the mind would forfeit well-learned lessons. “Forgive the past” may well be the most powerful and practical response to “Forget the former things.” Forgiveness is most useful in moving on and essential in finding another place to dwell. Sometimes a person needs to forgive others who have hurt them. Other times a person has to quit inflicting mental self-loathing for a mistake or bad decision and forgive themselves. The unthinkable is the idea one often has to forgive God…yes forgive God for the things that have happened.

Own up to it, have you ever blamed God? “Forget, forgive, don’t dwell there, a new thing is leaping up; do you feel it?”

Another aspect of moving on is to let God do it. One needs to follow through, but let God make the way where there seems to be none. Let God set the path that will close behind a person and be a barrier from former things! God said of the Egyptian Army, “There they lay, extinguished snuffed out like a wick.” (Isaiah 43:17) One caveat, one can step out willingly when God says in the spirit, “Come, follow Me” or wait for the Army of Adversity to be in hot pursuit.

As a young man, I was promoted to a supervisor-trainee position in a surface coal mine. I must admit I was a greenhorn, wet-nosed, and made some mistakes. I never gained the respect of my men and eventually lost the respect of my immediate supervisors. Pretty close to being fired, I was reassigned to a drill/explosives crew, which was very dangerous, considering I had no experience with loading holes and supervising a new crew who did not have proper training and very little experience. The first night, we loaded loose fill like it was hard rock, and when it was shot, it looked like a B-17 bomber had dropped a payload on the mine site. I was guarding a pit entry 1000 yards from the location and a baseball-sized rock came whizzing past my head within 20 feet. The bad thing was I could have perished; the worst thing was, I had a message to stop at the regional office to meet with the General Manager of Mines.

God can do a new thing in any aspect of your life. It is not always easy to leave the old thing so, He makes a way. The thing is He is making a way for others too, and it is usually through some sort of wilderness, physical, mental, or spiritual. The last part of today’s scripture talks about streams in the wasteland. This is the new thing that many long-term Christians have a decision to embrace. Those who have experienced personal victories in Christ, who have seen miracles and wonders, who have heard the voice of the Most High, are going to spring up and be streams. Many, many children of God are on the threshold of a deeper walk with Him. They need the help of pathfinders who know how to follow and walk in the Master’s stride. In turn, there are a great many more sons and daughters ready to be born into the Kingdom. God chooses to make their paths straight.

Along the way, there are streams – you and me. Streams spring up from old dwelling places to refresh, to make strong and point to the next stream. The “new thing” is the old, becomes new, and begins to flow with the newcomers to the Kingdom. In combination, we become a river, a “river whose streams make glad the city of God, the holy place where the Most High dwells.” (Psalm 46.4) Is it not a good thing that we have the opportunity to make God’s dwelling place glad in this special day and hour?

In summary, God has new things for his people, for his church, and for his creation. Sometimes our old thing is good, sometimes not; but the new thing always comes. To experience the new thing, one has to leave the old thing and not live in the past anymore. God makes the way and helps one down the path, using whatever it takes.  “For I know the plans I have for you,” declares the LORD, “plans to prosper you and not to harm you, plans to give you hope and a future.” (Jeremiah 29:11 NIV)