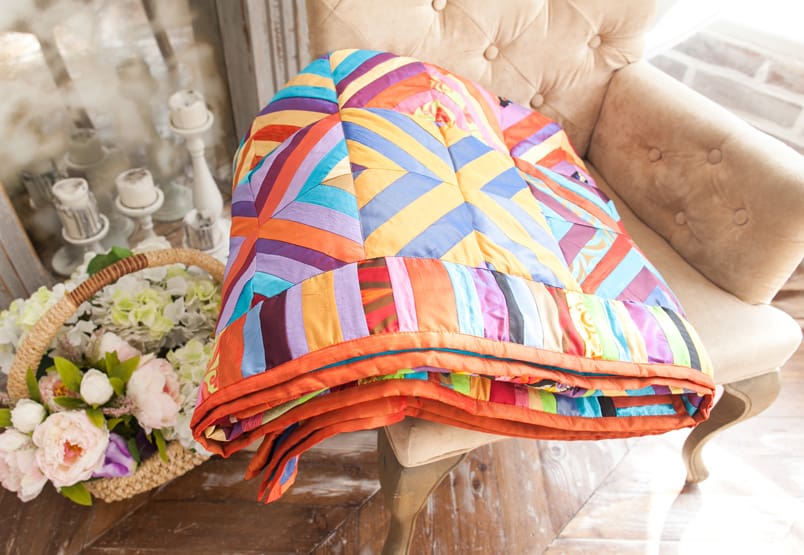 By our created nature, people are wired to have interest in stuff. That interest becomes invested when there is a special connection with the item of attention. That attention may be long term or short term with varying degrees of concentration. Vested interests may be significant, beneficial or even entrusted. Human beings, big and small, here or there, all have some kind of vested interest.

Stuff? Is there a better term for all the kinds of things people take note of and pursue? Some are very important, some are not. A parent has vested interest in their child – a very special connection. A child may have a vested interest, a special connection if you will, in the quilt grandma made. The bond is two-sided and somewhat mysterious, but, nevertheless, the vested interest of both generations is a very real phenomenon. I tossed out my athletic letters from junior high and high school recently – a vested interest for over 45 years, but they were just stuff.  The unimportant vested interests in our lives could fill volumes and probably outnumber the things that truly are most important. Is it not interesting that plain stuff may outnumber really good stuff but will never outweigh the most significant and important possessions?

I have a vested interest in a certain professional football team because its quarterback and I have a university alumni bond; I have never met the man, but the vested interest is real. The thing is, his successes are shared with everybody that has a special connection with him. We also share the pain.

Thirty-six years ago, I relocated to Greenbrier County, West Virginia. While visiting a church one evening, my eyes fixed upon a teenager. I did not speak to the boy; however, I immediately had a vested interest in him because of a resemblance to a very close friend from Bible College. About two years later, I ran into him at his father’s business. I didn’t say a word to him, but I remembered the day God had pointed him out to me. God will make you aware and cause you to pay attention in many different ways if you follow Him. Seven years, several new locations and many miles later I ran into the young man who was interning in the same state agency for which I worked. I got to share why I was excited to see him even though we had never formally met. The best thing was he really knew the Lord! I had the privilege of praying that he would receive the baptism of the Holy Ghost at that time.

Ten years later I was living in Upshur County, 130 miles north of the Greenbrier home. On page two of the local paper in the next county, I see a picture of my vested interest. It was pastor appreciation week and his congregation were honoring him with a reception. Glory!!! This has to be a better special connection than a football bond. I still keep tabs with special interest.

The shepherds of the Bethlehem Hills operated in the realm of vested interest for thirty-three years. Angels told them that the Messiah had been born in their little town. God had entrusted them with a significant piece of eternal history and had pointed out the child, born King of the Jews, with a star and with a host of angels from Heaven. You bet they paid attention to this child his whole life! To say the least, they had a vested interest in Jesus.

As a child I grew up spending time with my grandfather. He was an accomplished herdsman, the equivalent of shepherd in the cattle trade. I would tag along to the feed store and to the stockyards where other cattlemen would gather. It was fascinating to listen to the conversations. The men got together and talked about everything, especially their vested interests. I am very sure the shepherd culture has not changed in two millennia. The Bethlehem shepherds knew where Jesus was sleeping as a baby. The proclamations over baby Jesus at the temple were not dismissed. The keepers of sheep knew when he moved to Egypt as a child and the reason why. Through the shepherd fraternity across a vast desert they knew when He came home. The conversation of His maturation was a common topic at shepherd convocations over the years. Their hearts leaped with great pleasure and delight as Jesus ventured out of Nazareth and began the public ministry. They felt part of the healings, the deliverances and the creative miracles that their Jesus practiced among the people, because they had a vested interest. They also endured great pain at the cross; pain that has been unspoken. In the end, the watchers from the hills of Bethlehem knew unspeakable joy on the Day of Resurrection.

Emmanuel: God With Us