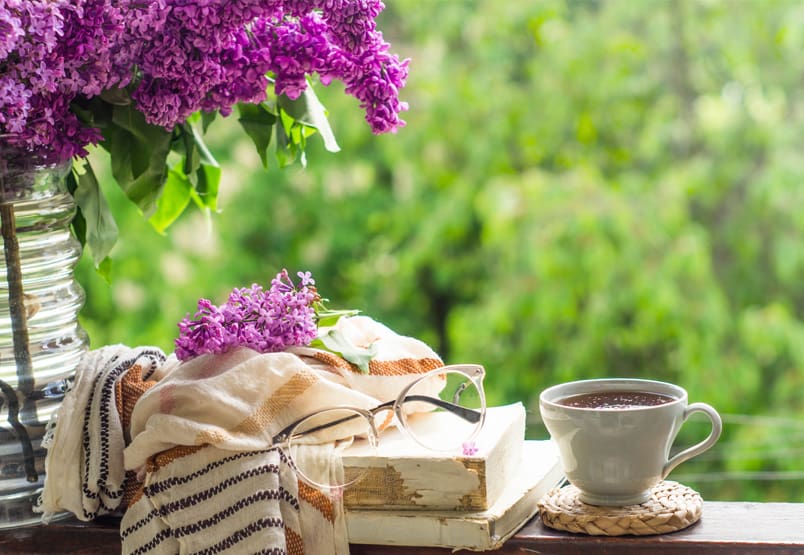 The sky was overcast, and a slight chill would hit your face as the breeze circled its way through the trees. The cars whizzed by without any thought of those sitting in the restaurant. Blue vehicles, green cars, gray cars, delivery trucks, white cars, all colors of cars, made the bend in the road. Some obviously in a hurry as they traveled well beyond the speed limit. A few had their windows down on the unusually warm March day. Unfortunately, a few were looking down and obviously distracted by either their phones or the overly complicated computer monitors on the dash.

I was sitting at the window table, watching the lives of people go by as I drank my water.  In the few seconds I was observing them, I could place descriptions and labels on each person as my mind unraveled scenarios that made sense. I imagined the lady in the white Trailblazer, who was going faster than most, was texting the doctor because she was bringing her ill daughter to the ER, not that she was late for her hair appointment. Maybe the young lady with her phone on the steering wheel was looking at a map trying to find her way to a job interview, instead of putting a row of hearts on her reply to her fifth boyfriend in the last five months. Could it be that the gentleman in the gray GMC was confirming a transfer of funds to his daughter’s checking account for her college books, or was he replying to a colleague’s reminder for the afternoon finance committee meeting? One vehicle displayed a written political viewpoint in a white marker for all to see on the back glass, which left no question of how he felt about the latest events coming out of the Nation’s Capital.

Car after car went by, and after a while, I found myself amused at the scenarios. Then it hit me, that’s precisely what we are NOT supposed to do! What I was doing to pass the time was spiritually unhealthy. Negative thoughts can have a profound impact on how you perceive others and also affect your relationship with God. If you always believe the worst in people, then you are not aligning yourself with the Word of God.

Paul tells us in Ephesians 5:9-10 that the fruit of the spirit is in all goodness and righteousness and truth, proving what is acceptable unto the Lord. My spirit was not producing good fruit. My thoughts, which are in the spirit realm, gave way to unfavorable outcomes instead of believing God can do what He says in Romans 8:28.

And we know that all things work together for good to them that love God, to them who are the called according to his purpose.

Sure, I didn’t know if any of the people going by were believers at that very moment. It didn’t matter, and here’s why.

God can take the worst scoundrel you know of and, in an instant, create a new heart in them that believes that Jesus was born of a virgin, died on the cross for the forgiveness of sins, and rose again on the third day. The scoundrel may have many bad habits caused by unfortunate circumstances, or they may be at the tail end of a family stronghold, so it may take some time before signs of a turnaround appear, but there will be signs.

God’s grace takes us from glory to glory. Step by step. Now, some people have what they call a “come to Jesus” moment, and their lives are radically changed. Others, however, may have to go through some ‘stuff’ before a change manifests. When someone loves God, they want to change their behavior. The problem is, without seeking God, having a mentor, or attending a Biblically sound church, they may not know how to. A drug addict left to their own devices after receiving Jesus Christ as their savior from a street Preacher, because of human, or better yet fleshly nature, they will automatically return to the ‘friends’ he or she has. But what can they teach them about God? They will mock them, and because they are ‘friends,’ it’s almost a guarantee they will start using again.

The old adage ‘show me your friends, and I’ll show you your future’ is not just a saying. The wisest man who ever lived, King Soloman, wrote it this way in the book of Proverbs13:20.

He that walketh with wise men shall be wise: but a companion of fools shall be destroyed.

New believers need nurturing and encouragement once they choose salvation. Those who are wise realize that some will have an easier road to righteousness while others may have many detours along the way. I believe the people who are to be a part of a person’s journey are divinely in position for their appointed time in their life. It is the job of the new believer to seek and the job of the people along the way to increase in knowledge and maturity to help navigate the road.

Was making up stories in my mind hurting anyone? On the surface, no. Was it wise for me to sit and think negative thoughts while not knowing the plan God had for those people passing by my view?  Well, let me put it this way, it was hurting my walk with God, and it was unwise for me to think God could not make all things possible for them to work out for their good. Those negative thoughts were producing bad spiritual fruit. I am not speaking of discerning evil spirits here, only that what we choose to believe is powerful. For as a man thinks in his heart, so is he. (Proverbs 23:7)

Thoughts are spiritual and have more power than things in the physical realm. The Apostle Paul also said in Ephesians 5:11, “And have no fellowship with the unfruitful works of darkness, but rather reprove them.” Gossip and bearing false witness against others is also unfruitful.

What my imagination was creating was not the truth, which is represented by light, but it was aligning with the unfruitful works of darkness, which is the lack of knowledge. Only God knows what those people are here on the planet to do for His Kingdom. Our job is to seek Him for our assignment. We must have faith that His will be done in the lives of all.

Pray for us: for we trust we have a good conscience, in all things willing to live honestly. Hebrews 13:18