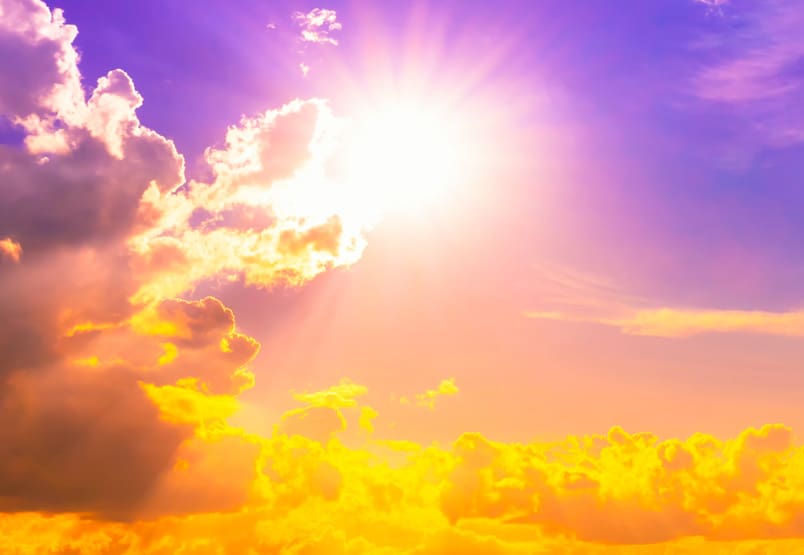 There are days when I am just going along, trying to complete the tasks before me, when I am stopped in my tracks. God has a way of moving and speaking like no other! He is the God of all creation, and when He speaks, He requires honor! Stop what you are doing and listen.

Well, today was one of those days. While researching and studying, I am led to a scripture that is very rarely quoted or spoke of. It comes from the book of Ezra.

I’ll briefly describe it. Ezra was a Jewish priest and scribe at the time of King Cyrus, Darius, and Artaxerxes king of Persia, who recorded the Jews returning to Jerusalem from Babylonian exile. The early chapters 1-6 of the book documents a small number of Jews that move back to the city of Jerusalem to start on the new temple. However, they are surrounded by enemies who hold them back from completing the temple until some twenty years later on the third day of the month of Adar, in the sixth year of the reign of King Darius.

They dedicated the house of God with sacrifices and kept the Passover. The Jews, being brought out of captivity, separated themselves from the unclean sexual, moral, ritual, and religious impurities of Babylon that had crept into their culture and sought to worship God.

And the children of Israel, which were come again out of captivity, and all such as had separated themselves unto them from the filthiness of the heathen of the land, to seek the Lord God of Israel, did eat, And kept the feast of unleavened bread seven days with joy: for the Lord had made them joyful, and turned the heart of the king of Assyria unto them, to strengthen their hands in the work of the house of God, the God of Israel. Ezra 6:21-22

The later chapters, 7-10, reveal to the reader the second group of Jews that return to Israel. Ezra, being a scribe in the law of Moses, had the favor of God upon him while he was under King Artaxerxes’ rule. The king gives a decree which allowed more Jewish people to return to Jerusalem and take back the treasure removed out of the temple by King Nebuchadnezzar of Babylon. When they finally returned, Ezra included, they found the pagan nations surrounding Jerusalem had again infiltrated the Jewish people’s culture and intermingled. That means they were blending, merging, combining, into something unholy. They were not separating themselves out from the pagan people and were allowing the monstrosity of a counter-culture to rule their conduct.

That brings me to the scripture I was led to–Ezra chapter 9.

Now when these things were done, the princes came to me, saying, The people of Israel, and the priests, and the Levites, have not separated themselves from the people of the lands, doing according to their abominations, even of the Canaanites, the Hittites, the Perizzites, the Jebusites, the Ammonites, the Moabites, the Egyptians, and the Amorites. Ezra, being well versed in the law of Moses, knew that he must for they have taken of their daughters for themselves, and for their sons: so that the holy seed have mingled themselves with the people of those lands: yea, the hand of the princes and rulers hath been chief in this trespass. Ezra 9:1-2

Ezra was astonished at what he found when he returned. He was so upset, he not only tore his garments, but he plucked off his hair and beard. When the evening sacrifice came, he fell on his knees, extended his hands, and prayed.

And said, O my God, I am ashamed and blush to lift up my face to thee, my God: for our iniquities are increased over our head, and our trespass is grown up unto the heavens. Since the days of our fathers have we been in a great trespass unto this day; and for our iniquities have we, our kings, and our priests, been delivered into the hand of the kings of the lands, to the sword, to captivity, and to a spoil, and to confusion of face, as it is this day. And now for a little space grace hath been shewed from the Lord our God, to leave us a remnant to escape, and to give us a nail in his holy place, that our God may lighten our eyes, and give us a little reviving in our bondage. Ezra 9:6-8

Ezra makes his petition to the Lord, weeping and confessing the unclean marriages of the people that have caused a mingling of what is right and holy, versus what is worldly. He knows they cannot stand before God because of it.

In chapter 10, Ezra encourages reform and a great congregation of men, women, and children assembled. Shechaniah, the son of Jehiel, stepped forward to own the national guilt and confessed to Ezra that ‘We have trespassed against our God, and have taken strange wives of the people of the land: yet now there is hope in Israel concerning this thing.” They had done wrong, but there was still hope that God will have mercy on them and forgive them. He confessed the sin of the nation, knowing only true repentance would save them.

They decide to make a covenant with God and return to His commandments and end the mingling of cultures.

I pray that God may lighten our eyes so we can see what is happening in our culture by mixing God’s word with worldly influences. I pray that our short time of reviving over the next few months produces the acknowledgment, confession, and repentance necessary for the Kingdom of God to manifest and bring forth the Sons and Daughters of the Most High God.

Peace be with you.