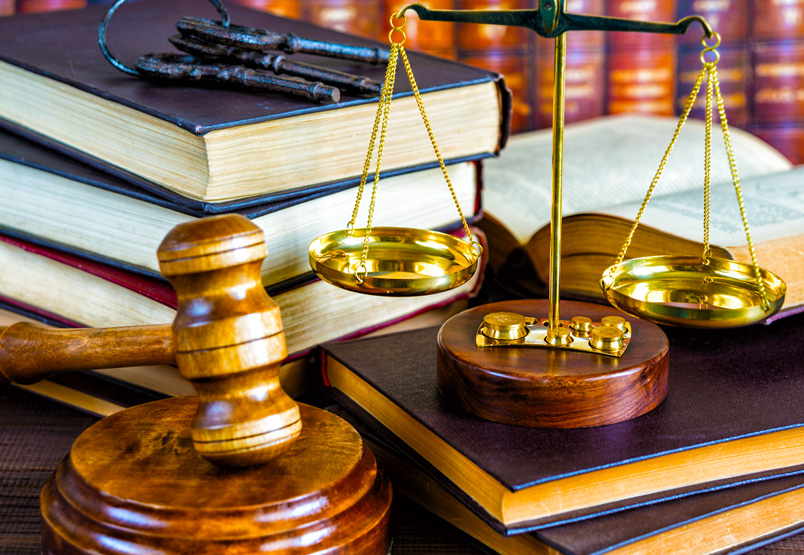 A rightly timed word for today….

The Kingdom of God is all about being connected to the legitimate source of life–God Himself. The world only sees from a linear perspective. An eye for an eye, you could say. They have no vertical association with the Godly realm and remain in the dark to the Truth.

The world does not know how to see a pathway to redemption within itself, a redemption that includes no shame, no fear, and full restitution to a state of peace, or wholeness for itself, nor for natural balance to return to the earth. Instead, the world seeks to justify its theoretical, agenda-driven beliefs, through man-made systems, and the perversion of science. All of these can become religions over time. It refuses to acknowledge God and His redemptive solution to heal the world through the life, death, and resurrection of Jesus Christ.

Those who choose to believe Truth, as written and given by God, can rise above the horizontal plane held by the principalities, the rulers of this world, by choosing to believe in Jesus Christ. He is the lawful Bridge that allows believers to experience God more intimately and be spared from God’s righteous judgment. Any ‘thing’ that man raises above God will be made low, including man-made idols.

The Father only allows a fraction of what He is to become known to the world of science, yet they are pursuing a ‘God particle.’ How ironic is that? Now, I am not anti-science, but I am against anything that tries to rise above God. There are God-fearing scientists around, and I commend them for being willing to adhere to Biblical standards in such a hostile environment. However, pride and arrogance have been fueling the scientific field for a long time. In recent years, man has increased the zeal at which he dreams of ‘playing god’ for the sake of recognition, fame, and their own human glory. God will not allow that to continue any longer.

He sees those who are creating abominations in the labs under the guise of ‘advancing scientific knowledge.’ He sees those who want to change their own biology to fit a construct that was created out of rebellion from the beginning. He knows the hearts of those experimenting for the sake of Mammon, and He is a revealer of those who serve Baal. He sees every precious life taken out of this world for ‘science’ and ‘medical’ research. Their rise, however, is not of their own making because darkness cannot withstand light. It must flee, or, better yet, be exposed. The rise of abominations in the temple of God–the human body– is because they are being pulled by hooks placed by God, to reveal themselves as children of the dark. They are children of rebellion that refuse to see the light, the knowledge, the existence of God.

YOU CANNOT LOVE GOD AND MAMMON!

God will not be mocked. Those who choose to mock Him will be placed out for all the world to see at the time of His choosing. Warning! They are using a perversion of love to further their agendas. The glamour is very subtle. It seduces the host into a false state of worldly truth. It is a twisted truth that overwhelms them. They have no foundational truth of God, and they have no connection to Him. This twisted reality makes one believe the lies of the world. In so doing, one will buy into the scare tactics and the emotional rape the world offers them. The fruit of this twisted reality always equals chaos. Let those who have ears, hear what I am saying.

The agendas being presented, front and center, will now make brother rise against brother and mother against daughter. We are placed in a predicament where if we do not agree with what science says, what the world deems as truth, you will be shamed and blamed and fought against because you don’t ‘love.’ However, when we love God more and believe and have faith in His Word, the children of light will reveal the Glory of God. Science already creates the illusion of healing and mending bodies. But you see, that still is of God. God is the only thing that can do this, not man. Man is just discovering what God already created. From this twisted mindset, some people are being lulled into a false sense of security, ‘they’ll get a vaccine,’ or they will ‘find a cure’ through science. That may be, however, those who serve Mammon will not let this crisis pass them by. They will use whatever means necessary to get their desired outcome from this–a new world religion or, commonly referred to, a new world order.

Children of light, I plead with you now, to get with God and see what He would have you do at this time. He will instruct us on what we are to accomplish for His namesake, not so for the followers of Baal and the lovers of Mammon. He will give us guidance through the Holy Spirit. Each individual will need to begin to hear the voice of God, pure and true, and unsullied by man’s traditions and man’s attempt at governing itself. Maybe it’s time to consider sitting down and learning everything you can about the Creator of the universe instead of returning to old habits that do not exalt Him.

Here are the words the Lord gave me on June 26, 2020. May they bring you hope and comfort in His ability to bring you to an unwavering faith in Him. Amen.

“I hold the keys,” thus saith the Lord.

“Keys that unlock all the nations from their slumber. Their reign on earth is completed and I now place My children in strategic places across the globe. You are in the palm of My hand. Do not fear these things I said would happen. They must all come to pass. Bring with you a contrite heart looking at Me, focusing on Me, not the world. They cannot see Me yet I bring them out for all to see. I paraded their father before the council of Heaven and made a spectacle of him, shall I not do the same for his children? Does justice not come by My hand? Only I can bring true justice to the land–the land of My Kingdom. I wait for the last trumpet sound. Be on guard. Shake fear from your midst for it is not where I am. I am on the other side of your faith. Do not doubt My faithfulness at this time. Only a little while shall I tarry before I bring My full glory home. Fight hard to keep an atmosphere of My love around you. One of My words. One where I am glorified. One where I am worshipped. For those who worship Me shall see MY GLORY.

“The world will see My justice, played out before their eyes. But those who have a vision of only Me and know My word will be made whole! You will see what life in Heaven is, no sickness no pain. See Me clearly as I reign over these events to place my Bow in the sky for all to see. My creation shall never be moved from Me and the transgressions of man will never rule my Kingdom.

“Go forth in love of Me not Mammon, and do not serve Baal, for those who do will see the righteous anger of the Lord. Selah.” 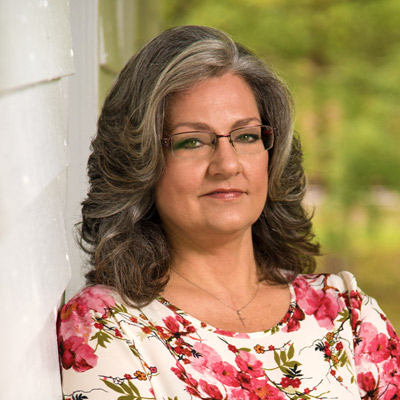