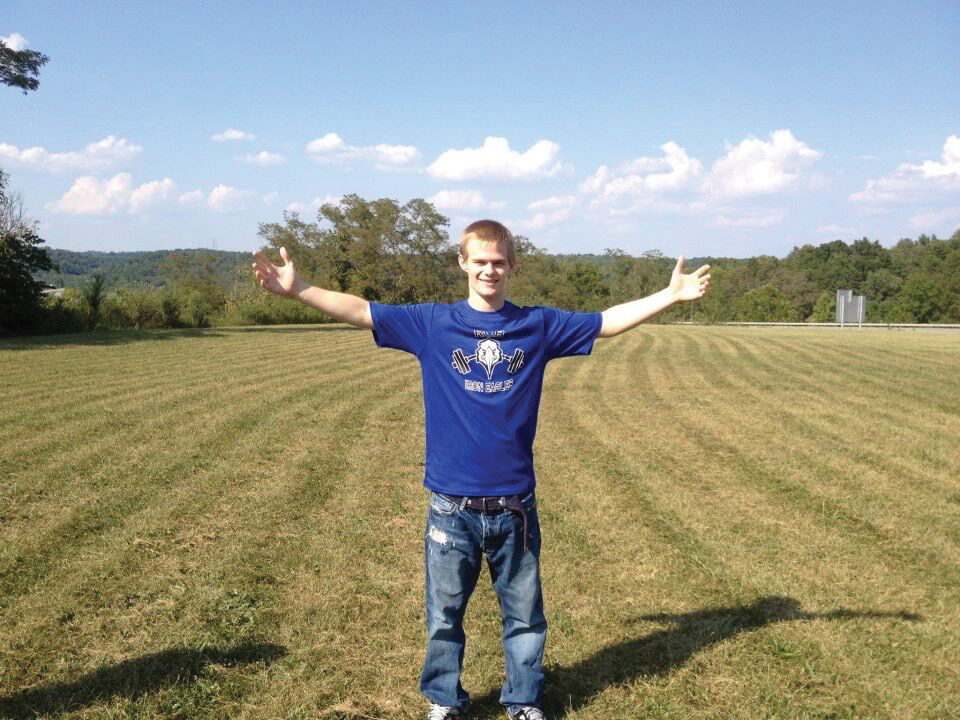 Zach Sandy shares how he was raised from death’s grip after a direct lightning strike.

What is a miracle? A miracle is an event that takes place and cannot be explained through scientific or natural means. It is a wonder to the world but, to all those who believe, a beautiful gift from God. So many of us today have lost the splendor of seeing the miracles all around us. People go about their busy lives and forget the very act of breathing is a miracle yet, every now and again, God gives us a glimpse of His glory in a wonderful and majestic way. Zach Sandy and his family were blessed to see such a miracle work in their lives.

Blue skies over Parkersburg, WV, were a welcome sight on July 11, 2012. Earlier in the month West Virginia was in the path of a weather phenomena called a derecho. It had knocked out power for days and due to it not being fully restored, the youth camp that Zach would normally attend was cancelled.

He loved to attend youth camp with friends and relatives each summer and was especially looking forward to it that year. It was the last summer before starting a new job and heading off to college.

After the disappointment of not being able to go to his church’s youth camp, and not being able to go with his cousins to a different camp in Virginia, Zach was invited by his aunt to attend a church camp sponsored by the Assemblies of the Lord Jesus Christ (ALJC) in Parkersburg.

Zach arrived at the camp with his relatives and attended the morning church service. During the message, the lead pastor asked for everyone’s attention. He asked them to pray for three miracles starting with one for their church, then one for their family, and finally one for themselves. Zach prayed for strength and growth in his church and prayed for his family to be able to see each other more. Then he took a moment and prayed for himself.

“Lord, give me a testimony where no one can deny you are real,” he remembered.

He had no idea of the events that were about to play out in his life and the miracle God would bestow upon his family.

After the service, Zach and his cousin heard that a softball game was going to start so they headed down to the field to participate. The skies were mostly clear with just a few clouds off in the distance.

Zach played baseball at Robert C. Byrd High School and his cousin Jesse played at Liberty High School, which were their rivals. When they were deciding teams at the field, Jesse wanted to make sure he and Zach were not on the same team for a little “healthy” competition.

Zach was in left field when Jesse came to the plate and hit the ball straight to him.

“I’m thinking I going to pick the ball up and throw him out,” Zach recalled.

“I was running up on the ball and I was getting ready to come up and throw the ball as hard as I could. As I came up, the ball hit a rock and went right over my head. As I turned around to get the ball, I knew what was coming. That is just the way my family is. We crack jokes on each other and we have a good time. By the time I turned around he was on third base but he really wasn’t standing. He was doubled over almost on the ground laughing. He started cracking jokes and that is the last thing I remember….Read Full Story Here in our Oct-Nov 2015 Issue 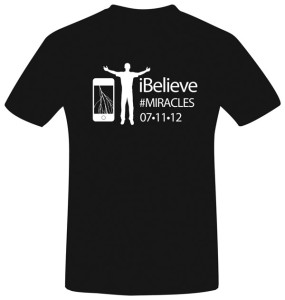 For more information on Zach and his ministry, book, and t-shirt you can find him on 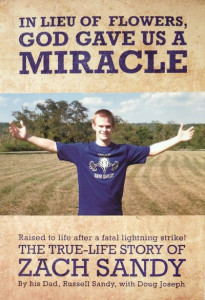