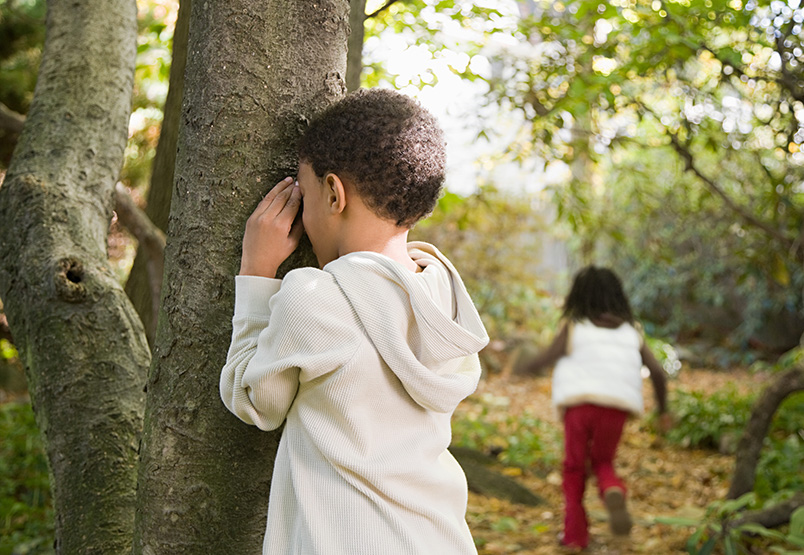 Everyone, yes, every person who lives, or has lived is noticed by the Lord. Whether good or bad, whether just or unjust, whether reconciled or in conflict with God, who can hide? A thought to mull over is God’s justice for mankind. The Bible says everyone falls short, so who has a chance? Everyone. The thing is, God provides a remedy that is available to the righteous good and the unrighteous bad in equal measure, the sacrificed life of Jesus Christ. In all fairness, every person must accept the atonement provided by the blood of God’s only generated Son to be reconciled with God. Ok, I will just go to hell instead of accepting Christ and who will know. The question remains, “Who can hide?” In the last days of Adam and his descendants’ time, God has made a judgment day appointment for every person. No one hides, no excuses, only exemptions if covered by the blood.

In Bible College, money was always an issue. Many of the students were there on faith, that is, believing God for provision. For the most part, things were very tight. This was just part of the “practical” ministry education. I had a little extra towards the end of a semester and recognized the Lord wanted me to put it on the tuition bill of a young lady, anonymously. The registrar clerk conspired with me, and the funds were placed. About a week later, her fiancé told me of the wonderful miracle God had done by providing for his love’s tuition. I just had a big smile inside as I said, “Wow!” The neat thing is I was still hearing about that marvel 10 years later. It was no secret to God, and He was reminding me, “who can hide” from God?

The thing about secrets is there are no secrets that are kept from God. Consider the idea of trespass, a word that can describe any wrongdoing to anybody. Not only does the trespasser fail in hiding from God, but the culprit is usually made known to the victim if that person belongs to the Lord. Case in point: several years ago, my house was broken into while it was under renovation. A tree stand was stolen. The next deer season, a man stopped to admire the work being done on the house; his parents had lived there at one point. I happened to be in a position to see a deer stand in the back of his truck. “I had a deer stand just like that.” The man left with great haste. I did not realize it was mine until he was gone, I could not mistake the brand or the special construction rated at 350 pounds. It probably was God’s mercy on me for delaying the recognition of the trespasser.

There was another break-in during renovation, many tools, fixtures, and materials stolen. A couple of years later, a man stopped to ask to go deer hunting. He never got out of his truck, so I had a bird’s eye view of the bed. “I used to have a log chain just like that.” The man replied the chain belonged to his son-in-law and offered to give it to me. He knew, and the whole neighborhood knew the son-in-law was a thief. I declined, but on reflection, I was able without any doubt to identify the chain because it had unique connecting links. Again, God’s mercy took the form of slow wit on my part.

For you died, and your life is now hidden with Christ in God.

This reveals the clue on how to hide. The great catchphrase “born again” comes into play. Positionally, one is not dead if born again, and conversely, one cannot be born again unless dead. One’s life in Christ happens at the new birth, but now the issue is that the death of the old man may take a while. Are you not glad that God is willing to hide you while you transition to a new life as the fullness of Christ takes place? If the old nature rules, then a person is not in Christ and is no longer hidden. A compliant spirit and heart will always keep one in Christ.

The Bible gives direction on how to handle conflicts within the Church. If one person sins against another, the victim confronts the transgressor. If that does not resolve the issue, then the victim faces the transgressor again with a couple of witnesses. If there is no remedy, at this time, the offender is challenged in front of the whole church. In order to keep one hidden in Christ, He will also confront a transgressor in private first, with some witnesses if that does not work, and then make a public spectacle as a final corrective measure. Are you not glad we can hide in Christ?

One little hidden concept in all of this is as we conform to the image of Christ, at some point, we begin to behave and live like Him. At some point, we who are in Christ hide others just like our Savior does. We become the rescued who are rescuers, slaves who are freed to become servants, and prisoners who become leaders. God is good to His Word, and a promise is never made void on His part. And if one is hidden in Christ, they are not hidden from God. He sees His dear Son, who emptied himself of glory, experienced mankind’s first birth, death, and the resurrection for all who would only believe and accept. All praise, all glory to our Lord Jesus Christ. In Him, we have an inheritance, a life that cannot perish, spoil, or fade.