Skip to content
At The Movies Glory Magazine Media Feature 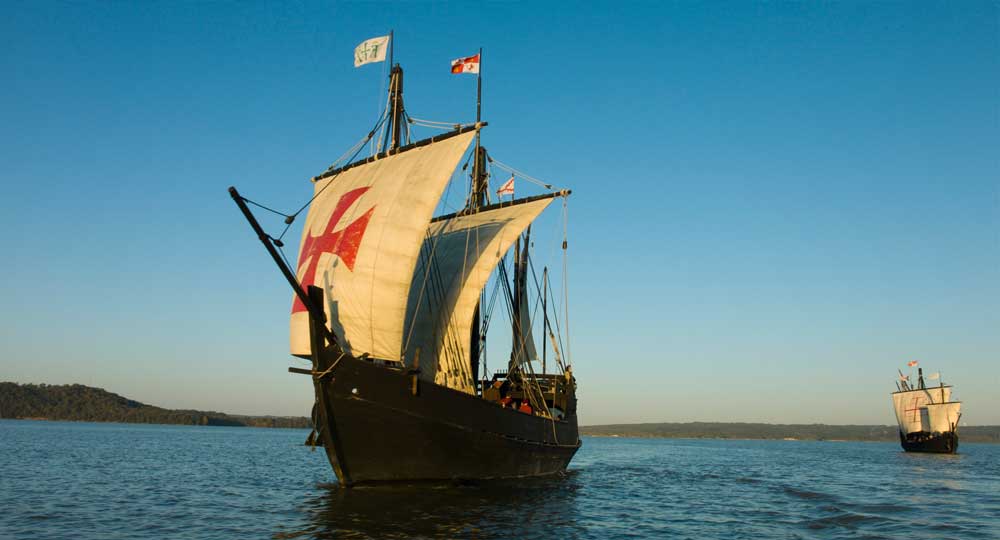 On Monday we had the pleasure of going to the Four Blood Moons event in Clarksburg, WV. Anticipation was high while the crowd grew in the ticket line.

As we took our seats 40 minutes before the 7:30 pm showing, there were quite a few seats filled. The overall feeling was one of camaraderie with friends, pastors, and local groups gathering and finding their seats. At around 20 minutes until showtime, almost all of the seats were filled. We only saw one seat open close to us.

Conversations continued as the promo questions flashed across the movie screen. Laughter and smiles were all around in low tones, but as soon as the intro for the movie started, each person jostled into their seat and a hush came over the room.

The unmistakable voice of Joe Pags commanded your attention and the docudrama began. Everyone’s eyes were glued to the screen hanging on every word, then, I would hear an “Amen,” to the left and right of me in hushed tones. As the movie continued, the audience felt more comfortable and actually started to speak plainly an “Amen,” or “Hallelujah,” or a declarative “Praise the Lord!” This was something I have never experienced at a movie theater before. By mid-way through the movie, the majority of those in attendance felt very comfortable to proclaim their faith and agree with the historical facts and biblical proclamations being presented.

At one point, one of the Rabbi’s expressed something like you would have to be deaf, dumb, and blind, to not see that the Lord is speaking to us; the crowd erupted in a burst of laughter and then clapping. People were very engaged during the whole movie.

A message was given at the beginning and end of the movie that there would be a panel discussion following the movie. No one left. A few people went out during credits but returned to watch the panel expand on the historical implications, the biblical aspects from the Christian and Jewish perspective, and a scientific view. The debate was vigorous and the crowd clapped on more than one occasion when John Hagee spoke on end times prophecy, as well as, when Joe Pags clarified his perspective from someone who does believe.

All in all this is one event that we will cherish. A group of like-minded people gathering to experience historical facts and biblical truths outside of a church is refreshing and should be a mainstay for all those that believe. The great news is – the movie garnered such success on March 23rd that there will be an encore presentation on April 9th.

We highly recommend this movie to believers and non-believers alike. The cinematography coupled with historical facts make The Four Blood Moons movie something anyone can watch and gain knowledge of events in our past and how they may be connected to our future.

Visit the Four Blood Moons site at http://fourbloodmoonsmovie.com to find a location near you.