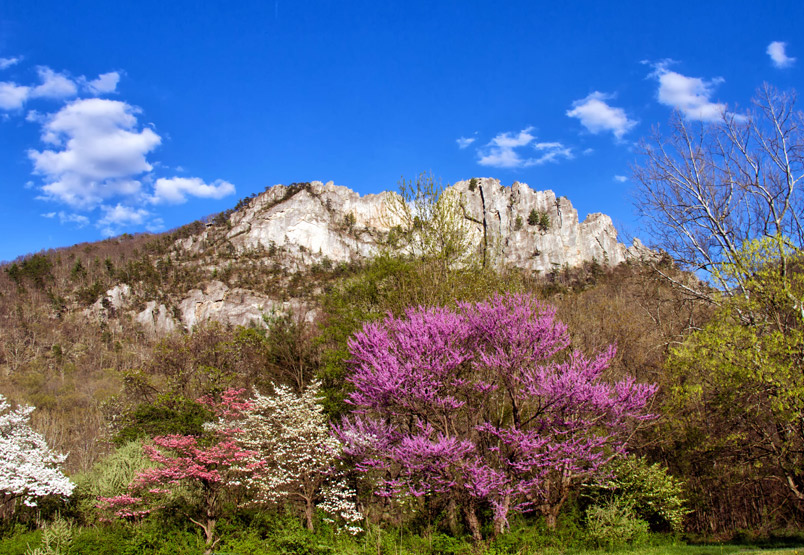 Born in Devon, England, or ‘glorious Devon’ as the locals know it, Alan Tucker was a quintessential English boy who loved the outdoors, and was a choirboy in the local church. His family, knowing the opportunities available across the pond, decided to move to the United States in 1954 and settled in New Martinsville, West Virginia. An area that was different from England but full of the same kind of natural beauty.

While attending West Virginia University, Al participated in the Reserve Officers’ Training Corps (ROTC) program. He was sent his draft notice during the Vietnam War and went to visit the draft board to find out his options. After speaking with them, Al decided to remain in the ROTC program. After graduating with an industrial engineering degree, he was commissioned as a 2nd Lieutenant in the United States Air Force in November of 1968, just three years after marrying his wife, Liva. He was assigned to the civil engineering field and liked the challenges of it, so he decided to continue in that career field.

Al went on a remote assignment in Thailand for a year, and once he returned, he was selected to teach at the Air Force Institute of Technology (AFIT) graduate school at Wright-Patterson Air Force Base in Ohio. The position was in engineering management, so he studied at Ohio State, completed his master’s work in organizational behavior, and began studying for his doctorate. At AFIT, he directed the Graduate Engineering Management Program, but before he could complete his Ph.D., he took an assignment in Germany for four years, where he ran the Air Force’s NATO construction program.

Always looking for a challenge, Al returned to the states and served at the Pentagon. While serving in D.C., he was picked up for promotion to full Colonel. He was now at a crossroads. Al and Liva joined the Air Force as a team, and early on they decided they would commit to 20 years of service with an opportunity to also have a civilian career.

Al went to meet with the General to inform him of his decision, but due to an impending meeting, he told Al he didn’t have time to talk and that he should take a week and think about. Al did just that.

The whole week was spent praying for guidance and speaking with a lot of people for perspective. The following week, Al reaffirmed his decision and explained it to the General. He told Al that even though he didn’t want the Air Force to lose him, it was the right decision for him.

“I had a decision to make,” Al remembered. “Was I going to pin on my eagles or was I going to retire? I wanted a military career but also a civilian career, and I wanted to be young enough to still do that. So, I turned down my full Colonel promotion. In fact, the day I retired was the same day I would have pinned on my eagles. It was bittersweet, but God had a plan.”

Divine intervention played a part in Al’s civilian career after retiring from the military. He even had the opportunity in the mid-90s to oversee the largest civilian computer program installation in the country at that time. With his leadership, the project was completed on time and under budget.

Al is not one to let the grass grown under his feet and is always looking for new opportunities and challenges, but after being in the D.C. area for several years, he and Liva had a longing to return to the mountains of West Virginia.

The Lord, knowing their desire, brought them to Buckhannon.

Al had a burning passion for golf. Wherever he was on assignment, he would look up the nearest golf course. Sure, he was a nice guy, went to church on Sunday, and had a passion for helping kids but, in essence, golf was his god. Al had always dreamed of retiring to a golfing community and just didn’t see that in Buckhannon.

After moving, he had given up some of his golf time for other activities, and he found that he just couldn’t golf like he used to.

“I accepted that I was older and yeah, you lose some of your skills, but I wasn’t enjoying it anymore,” Al lamented.

Slowly his strong desire to golf faded. That’s when, through a friend, Al started getting closer to God.

Al began attending a men’s fellowship group on Fridays and noticed he was missing something.

“I wasn’t actually serving the Lord,” he realized. “I was doing some things here and there, but through reading devotions, doing studies, getting more into the Word, and praying more, I asked, ‘What do you want from me, Lord?’

“Some people hear His voice in the background,” Al chuckled, “But He works a little slower on me! With His help, I kind of have to figure these things out.

“I’ve come to realize that we all have a gift. I got into photography about 10 years ago when it dawned on me that my golf game wasn’t fun anymore.

“I love people. That is something that God has also given me–just loving people. I get a lot back from people too.”

Al’s photography hobby turned into a different kind of passion. This was more about God than himself.

“You can get out on these mountain tops, and it can be spiritual. I get so close to God and His beauty there.”

One of Al’s favorite quotes is from the famed photographer Ansel Adams who said, “I believe the world is incomprehensibly beautiful.”

“As a Christian, it’s kind of like, duh!’ Al blurted. “God created it. What did you expect?

“It really is all about trying to be more like Jesus. Being an engineer, I knew I needed to go to the operating manual to find out how to do that. 2 Peter 3:18 says, ‘But grow in grace, and in the knowledge of our Lord and Savior Jesus Christ. To Him be glory both now and forever.’ I found out I couldn’t get there by just going to church on Sunday. I couldn’t grow without being a part of the fellowship group. It challenges me. It enlightens me, supports me, and strengthens me.” Continue reading Aug-Sept 2017 Issue…