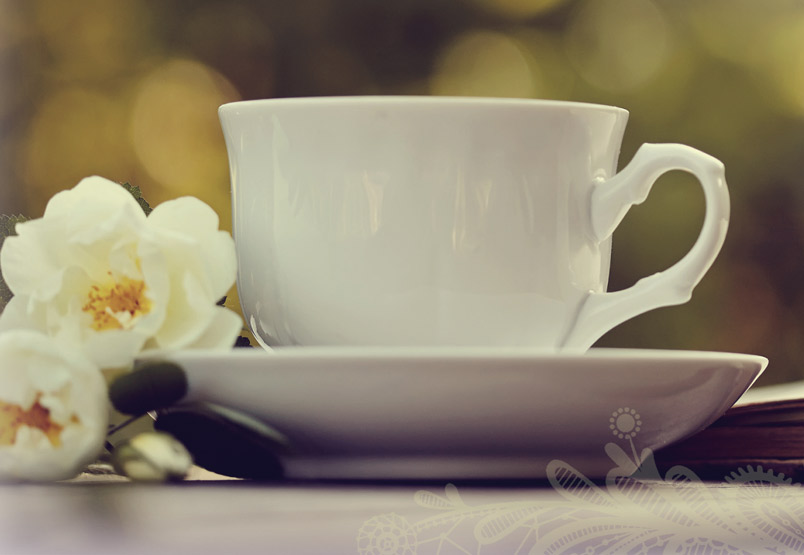 There are many issues to ponder about Christianity; I believe the primary challenge of Christianity is how to communicate the message of the gospel. How often has the phrase “preach the gospel” been used? Even people who do not participate in any faith will recognize that phrase. Most likely few people know what it means, even those who use it with sincerity.

C.S. Lewis, the famous English author, was an academic in the English Department at Cambridge University during World War II. One of his chief pleasures was to defend Christianity logically to other professors, industrial workers, servicemen, and students. From this experience, he realized that “professional theologians could not make Christianity understandable to most people.” It only stands to reason if the “professional” teachers of the faith have trouble communicating the “gospel,” then those who are taught by them will have even more trouble communicating the Christian message.

By the way, “preach” is the English translation of the Greek word that means communicate. So “preach the gospel” means to communicate the gospel. Then what does “gospel” mean? One of the greatest tests of communication is to explain “gospel” because it involves a book, a person, and a decision.

The word gospel is translated from the Greek word euaggelion (yoo-ang-ghel’-ee-on) and in English means “good news.” So, what is the good news? Church people will respond with many cut lines and, shall we say, dry phrases, which mean a lot to them but nothing to most hearers such as born again, saved, death, burial, and resurrection. They all mean something very real to these dear folks, but for the most part, they communicate absolutely nothing to those who are not partakers of the faith.

If I had the desire for all people, those living and those to be born, to know me, I probably would write a book. Part of my personality would be on every page, and the people who embraced those pages would know me. Now, I am just a man and know this logic; therefore, it should not be beyond one’s reason that God would do it that way, too. Cont. reading…