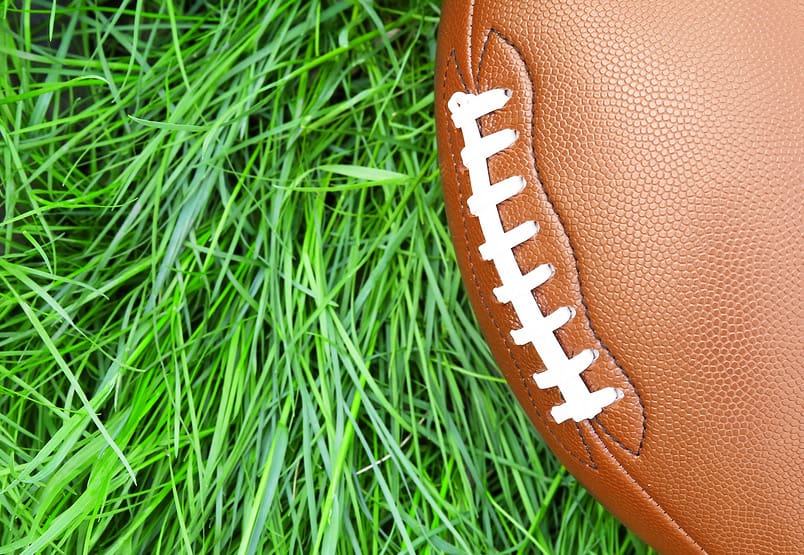 During the fall football season there are many 4th down and one-yard situations. The story of a young man attending a Christian School represents a 4th and one of a prophetic nature. The student’s name is Barry and he liked to play football with the “guys” at lunch.

Big deal…lots of teens like to play football. Well, Barry was a special case. He had a condition in which his bones were growing faster than his muscles and tendons. This caused Barry’s fingers to twist like corn curls when he tried to catch the ball.

Barry did not tell the “guys” about his problem because he was afraid they would not like him. Of course, the “guys” gave ole Barry a pretty hard time when he dropped the ball. Some of Barry’s nicknames are unprintable. But he still liked his friends and continued to play football with them, refusing to tell the others of his physical problem.

The whole situation was stupid. The “guys” were too silly to see that Barry had a handicap, and he was afraid to trust the others with his personal secret. He would hurt his friends by dropping the ball, and in turn, the “guys” would hurt Barry by calling him all sorts of names.

Barry’s friends finally found out about the young man’s condition. One day at morning reflections a teacher (your author) asked Barry if he would allow God to use him and the student agreed. The teacher then told the whole class how Barry liked his friends so much and wanted to participate in their activities that he refused to inform them of the unique challenge he faced.

The boys were ashamed and jumped at the chance to pray for their friend. The young men literally flew out of their seats, ran to Barry, laid hands on him, and prayed with all their beings.

The very next ball game Barry caught three passes, and the other boys cheered enthusiastically after each catch. This was a great affirmation for Barry and the “guys.” Well, Barry wasn’t such a bum on the field after all.

There are many lessons to learn from Barry and his friends. Life will offer everyone 4th and one situations. If we would allow Jesus to participate and embrace His special challenges, then every critical play will count. I think Jesus would always want us to remember that our game is based on what love requires. After all, He loves us.