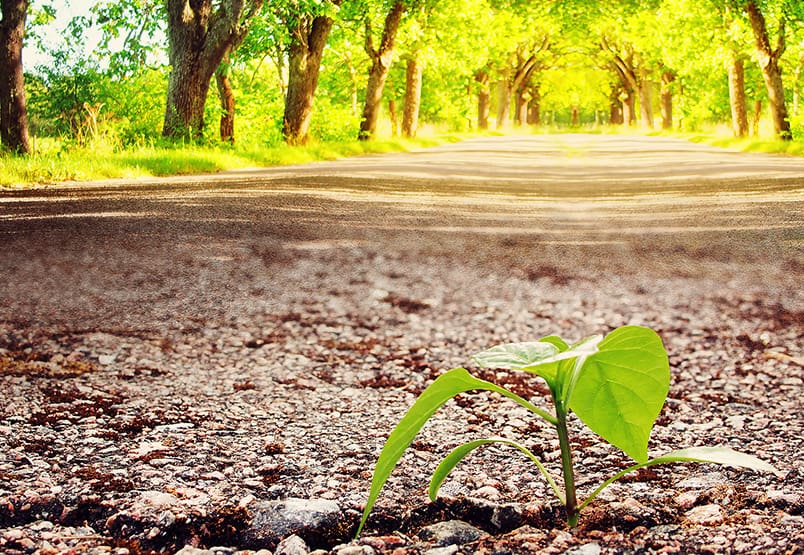 Regardless of the situation, the phrase, “Whatever Happens” can be a statement of hope, that things are going to get better if they are bad, things can be just as good tomorrow as they are today, and life doesn’t ever need to be uninteresting. One thing is for sure, we live in a day where good stuff and bad stuff is happening. The “in-betweener” is a rare commodity.

I cannot escape the letter written to a people who were going through bad times 2,000 years ago. To Roman Jews who became Christians, Paul said this, “I am convinced that neither death nor life, neither angels nor demons, neither the present nor the future nor any powers, neither height nor depth nor anything else in all creation, will be able to separate us from the love of God which is in Christ Jesus our Lord.” (Romans 8:38-39) These people were being hunted down and killed, often in the most brutal way. The term Roman Candle originated during these dire times. Officials would soak live humans in oil, hang them alive on posts about the city, and set fire to them so there would be streetlights. The nutshell…Paul, the Apostle, told the people that “Whatever Happens” around them did not change their position in God’s heart.

2020 Political Landscape Is Nothing New

The political landscape of 2020 is full of stuff, good and bad, nationally and internationally. In the U.S., political spying conducted by public servants was uncovered. It was probably worse than in 1972 when an elected president was forced to resign. Some nations still sanction the beheading of persons for their spiritual beliefs and consent to broadcasting these events on visual media. In the middle east, a peace agreement has been reached by mortal enemies of almost 4,000 years. Oh, by the way, they claim a common ancestor and even named the peace accords after their father, Abraham/Ibrahim. Bad stuff often happens within families, mostly centered on property and family headship. Jews and the Arabs of Sinai and the East Bank are brothers. Another interesting point, Abraham and the Iraqis share common ancestors; yes, they are cousins.

Hurricanes, car wrecks, injustice, riots, and political agendas can cause a lot of bad stuff. A storm is a force of nature; a car wreck can be accidental; however, bad actors fuel the forces of civil storms. The bottom line: SIN is the root problem, and without a relationship with the just God, people will be slaves to SIN. Not being fair to others, confiscating property and rights without due cause, selling brothers into slavery, and blaming the buyers is bad stuff. Taking advantage of another’s weakness or dilemma for personal gain is deplorable. There is good and bad, right and wrong on all sides. The righteous are honest about what happened or happens. It is justice, not sin, to correct the issue and move on.

Sometimes God gets credit for the good stuff and mostly gets blamed for bad stuff. The world spins and is set on a certain course, even the lives of men. It is a natural outcome that bad things happen to bad actors…it is a general divine law. To be honest, there is collateral damage and suffering of innocents, but hope is always available. God, in His great power, can intervene at His choosing and often does. Sometimes He does not because it would precipitate greater harm to mankind or not bring needed correction. Sometimes the leaders of peoples simply do not ask; they do not acknowledge God.

The Great Covid Storm of 2020 will go down as a historical event, a force of nature for men to manage and an opportunity for God to intervene. Both are happening. This storm of nature has caused people to do good things and bad things. First responders have aided the stricken at significant personal risk. Politicians have used the storm to curry the favor of the electorate. It was projected over a million people would die in the United States alone. It did not happen. God intervened and flattened the curve of infection. One infamous governor declared, “We did it! God had nothing to do with it!” Whoa, that sounds like a statement Nimrod would make. Chances are the Lord tried to tell this governor not to send infected seniors back to nursing homes. The Bible says that God caused the people of Nimrod’s realm to scatter due to his pride. Nimrod’s great kingdom never became a dynasty; it no longer held prominence in their country or world.

The ancillary storms from Hurricane Covid have been devastating. The underlying conditions were in place for the terrible social tornados, civil, economic, and election to manifest. In all this upheaval, one can still have hope, “Whatever Happens.”

“For I know the plans I have for you,” declares the Lord, “plans to prosper you and not to harm you, plans to give you hope and a future.”

“Whatever Happens,” God has good plans for those who trust in His providence. Israel was going through political upheaval when God uttered this statement of hope. The nation’s unfaithfulness was severely corrected; however, God’s plans for them stayed in play, and now they prosper. Today, God’s good plan for people who trust Him is ready to be revealed. It is important to listen to the still voice of God and act upon that voice. He may say go, or He may say stay, “Whatever Happens.”

It is interesting that when two people get into an argument, a single word is used to signal one contender is tired/bored and ready to quit but not willing to change their position. “Whatever” is the word, shoulders are shrugged, hands half-way lifted, and the individual turns and leaves. It really is a slogan of surrender. Ever witness that one? How much different is the statement of hope, “Whatever Happens.” It does not suggest surrender but victory. Hang on to the hope, hang on to the victory and hang on to God’s love because someday at the end of a storm, we will hear a trumpet, and that will be good forever and ever.