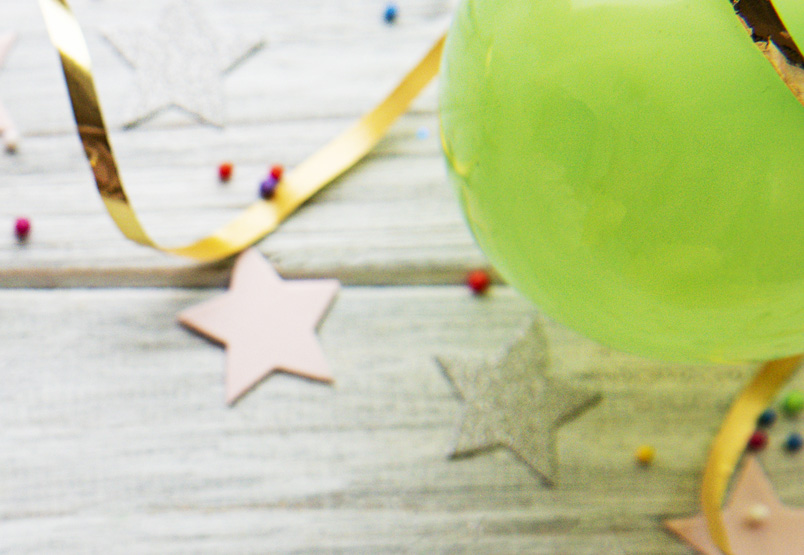 During a prayer meeting, I was blessed to attend on January 17, 2020, we were asked to pray and seek God’s heart. God revealed this to me.

During the silent session, I was led to the book of Esther. Grab a Bible and read Esther, then go to chapter 7 verse 10 and read to chapter 8 verse 5. This is right after Haman, the enemy of the Jews, was hung on the gallows he had prepared for Mordecai, Queen Esther’s uncle who saved the king’s life. At this point in the story, “The king’s wrath was pacified.” Mordecai was made master over the house of Haman; over the house of his enemy.

Now the edict king Ahasuerus had given to destroy the Jews throughout the land at Haman’s request was law, and no man, not even the king, could reverse it. Because the order could not be changed, Mordecai, in his new position, was now able to write in the king’s name. He sealed official letters allowing the Jews to gather together, arm themselves against the imminent attack, and stand for their life. The word was sent out so “the Jews should be ready against the day to avenge themselves on their enemies.” The people celebrated, knowing that now they could defend themselves in their own towns, they would not be lead to slaughter but would, however, need to fight. It was a revival! They rejoiced, “And many of the people of the land became Jews; for fear of the Jews fell upon them.”

When the decree to kill the Jews neared fruition, the enemies hoped they could overpower the Jews, but they didn’t know the tables had been turned, and the Jews had rule over those who hated them from the king!

The Jews gathered, and “no man could withstand them.” Great fear fell upon the people, not the Jews. Rulers of the provinces helped the Jews because the fear of Mordecai fell upon them, and the Jews destroyed all their enemies with the “stroke of the sword.”

This story in Esther is the Feast of Purim and will be celebrated this year on February 25-27, 2021.

This is what I received, and after reading Esther 7-8, He continued. The message below and scripture were read aloud in the sanctuary that day.

“The King is here, and His decree is that all My people are spared from the hangman’s noose. Listen always to My word, and you shall be spared. Live only for the love of Christ, for the love of Christ lived for you. Take not each day lightly. You are tasked with doing the very thing I placed in you. All will come to know Me. I will be there soon, but my Bride has yet to arise. Seek My face. Joy in My morning for soon morning will not come. Only those with oil will remain in My court. Fill your vats with much oil now for the time grows nearer to My return. Seek My face in humility and seek the power of the Holy Spirit, for the days have come where you will need him to find Me. All will not go, but all are invited. Many still toil with worldly things but refuse to see Me to lessen the burden. My yoke is light, but with it comes the power to bear the majestic weight of the Lord. Seek My face with a pure heart. Seek My song to each of you as the days grow to a close. I come.

“Speak these words (Esther 7:10-8:5), so the atmosphere can begin to receive My coming. My word produces My glory. And when you speak My words, you worship Me! The Holy God of Hosts. Be still and know I am with you!”

God wants the Bride to prepare the atmosphere for His return. We have the King’s proclamation to stand–the enemy doesn’t know the tables are turned–and victory will be His! Pray for revival to break forth in your town as we celebrate this Good News!