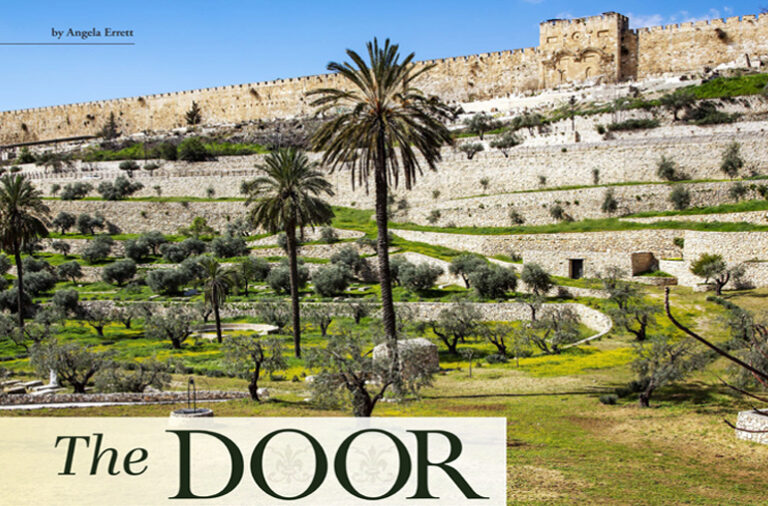 by Angela Errett | What is a door? Anyone reading this knows that a door is a passageway from one space into another. It is a doorway, a gate, you must go through to get from one room to another or from the “outdoors” into the “indoors.” Everywhere you look, there are doors; front doors, back doors, side doors, attic doors. A door on your car. A door on the bus. A door on every building you pass on the street. 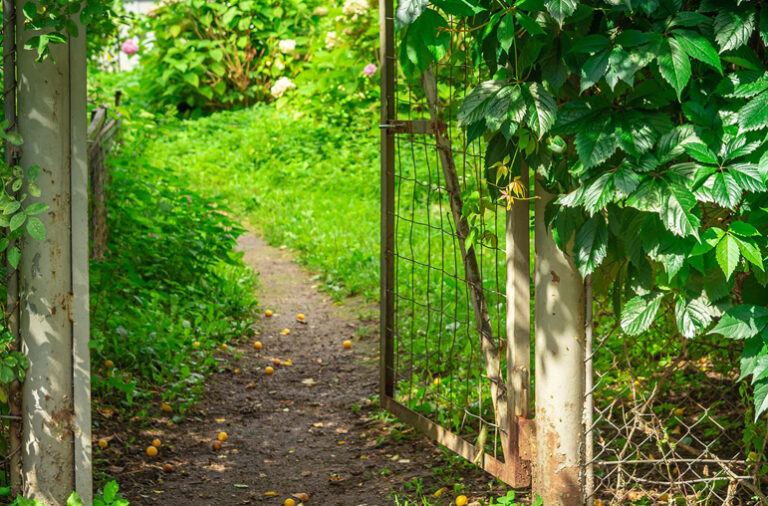 by Angela Errett | What will the world look like when God is no longer present? When His hand of mercy is removed for the judgment of the wicked? I do not think even the godless people of the world can fathom the amount of darkness that will prevail when that time comes. Hollywood pumps out scenarios with black-hearted agendas and manifestos, yet, we have never lived in a time when some form of God’s grace was not present. 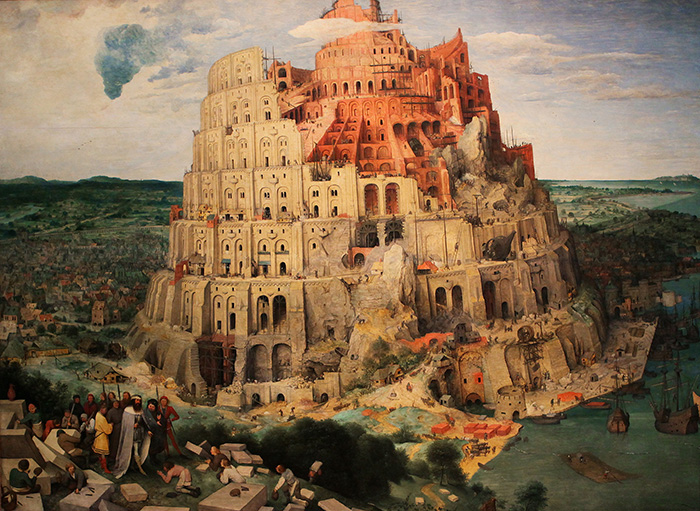 by Angela Errett | We explore, are we living in the “Days of Noah” and experiencing the new Tower of Babel? The word Babel usually invokes two events from the ancient past recorded in the Bible; the confusion of the language of Man and the destruction of the tower they tried to build in the city known as Babylon. 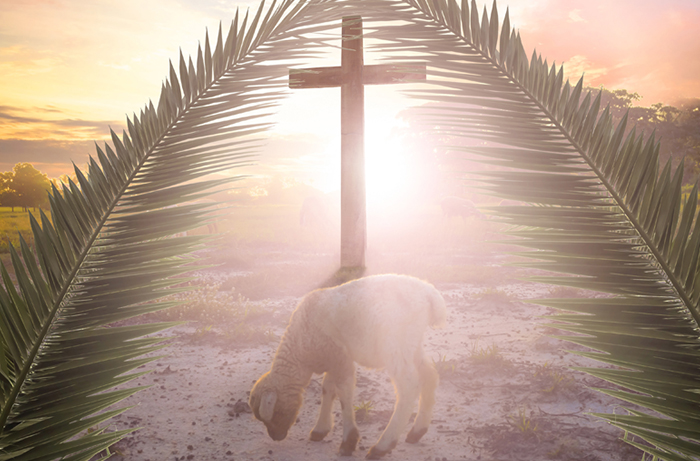 by Angela Errett | Have you ever heard of the Paschal lamb? In the Jewish religion, the Paschal lamb, also called the Passover lamb, is ritually sacrificed in observance of Jewish law on the evening of the Passover. The Jews were instructed by God to sacrifice an unblemished lamb and place its blood on the doorposts so the striking of the Lord would “passover”… 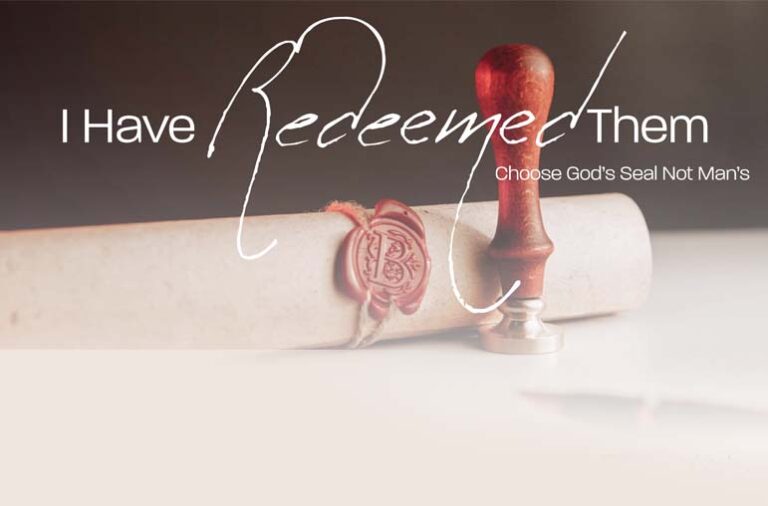 by Angela Errett | We have entered into unprecedented times with the disruptions of all the world’s systems. However, for the Body of Christ, it will be a glorious reunion with the Kingdom of God. Throughout the Bible, God supplies the needs of His people, protects, and keeps His Word, whether to satisfy His justice or confirm His grace and mercy.