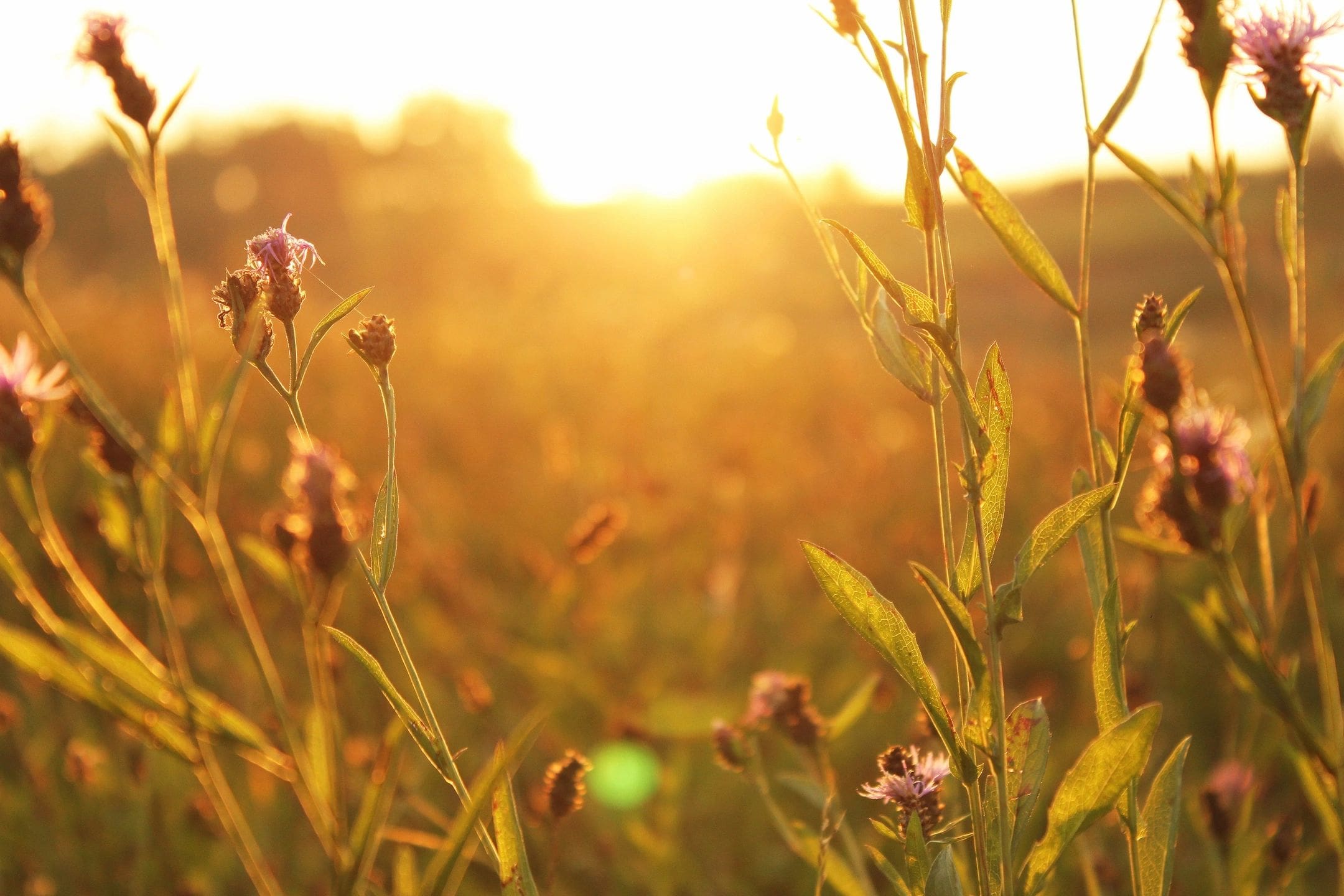 As I was in prayer, God led me to a scripture in the book of Daniel. As I read it, a movie played in my mind, and all the words began to jump off the page. “This is where we are,” I thought. Each word made sense. How incredible is it that the words written by the prophet Daniel so many years ago came together as a storyline to watch, observe, study, and learn how to endure–today?

At the beginning of the year, I was prompted to start using the term “New Year, New Flow” on social posts. It seemed appropriate. It fit where of the Lord had been directing my path, personally and with the magazine. Each day the menial tasks that must be performed have become harder to accomplish. Many have lost their “zeal” for life and are losing hope, especially in the corrupt culture we are currently in. I asked the Lord earlier this year, what can I do? What is my part? I heard the word, endure.

Endure? That sure doesn’t sound like I have much to be involved with. Am I to wait this one out? This was placed back in my memory as I wrote this letter, and I was prompted to look at the word endure. It means to continue on, persist, and hold on, despite the obstacles or hardships we withstand, and to be afflicted. It truly hit home that this is a spiritual battle and not one that can be overcome by any other means.

We are to continue despite our hardships and be a champion for the cause of Jesus Christ. Our minds must be set on pursuing love and the Truth and seeking guidance from the Holy Spirit, and not resorting to our fallen human nature. It will be crucial over the next season to believe in the Word of God and the Truth of how things are.

So what was the scripture I was led to in Daniel? It was Daniel 7:19-27. As you read it, remember the words of Jesus, the King of kings, in Mark 13:13 (KJV), “And ye shall be hated of all men for my name’s sake: but he that shall endure unto the end, the same shall be saved.”

Where we are today…

Where we will be…

All glory to God, the Father, Son, and Holy Spirit. We shall in His Name, remain, abide and endure in His Peace, as a warrior of Christ. Shalom and Amen.

Scripture quotations marked KJV are taken from the KING JAMES VERSION of the Bible. 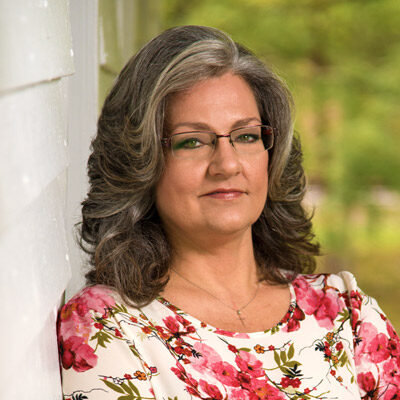 Get Out Of Egypt This Christmas: Enjoy The Blessing