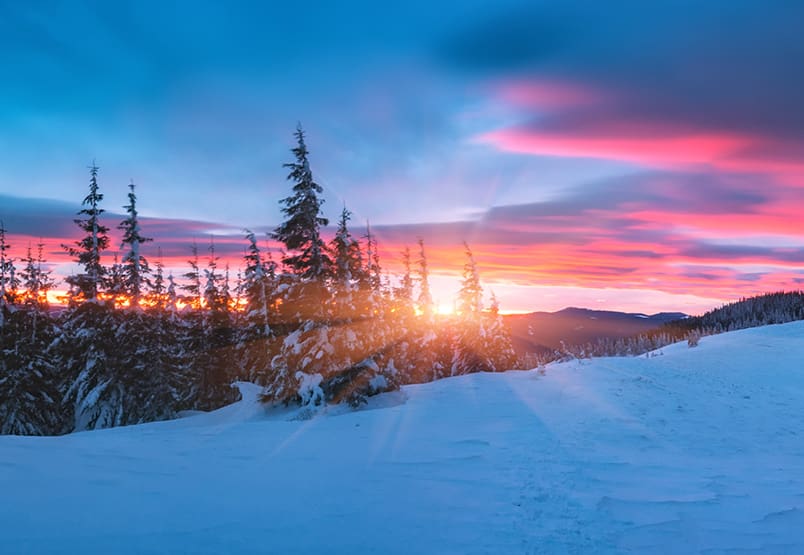 God is Calling The Church Higher

Sanctify them through thy truth: thy word is truth. John 17:17

Last time I checked, the only qualification to be a Christian (a follower of Christ) is to receive the gift of salvation from God Himself. Once that commitment has been made, and the in filling of the Holy Spirit has arrived, establishing the call from God to serve Him, no man can break it. Only the man who committed to God is responsible for not turning from the face of God and calling down Hell instead of bringing the Kingdom into his/her life.

There are no other qualifiers. If those claiming to follow God remind someone of their past after they publicly proclaim Jesus as their Savior–abiding in Christ, the anointing that God has supplied–they are developing a religious mindset instead of a God-mindset. A God-mindset proclaims His Glory in their life and encourages them on their journey at their own pace.

How you judge others is the measure with which you shall be judged, and God is the only righteous Judge. He alone knows the “why” of us all. He alone knows what iniquity has passed down generation after generation without being removed by the Truth of His Word. He alone knows our innermost struggles that are caused by it, and as believers, we are to renew our mind in His Word and remember that we are overcomers through Christ, or you could say, through the anointing of God, that is within us all.

King Saul (Saul means desire, and Israel desired a king) was from the tribe of Benjamin, the smallest tribe. The Spirit of God was with him while he was king, but his name remained Saul (1 Samuel 10:10). However, God removed His Spirit from him due to his disobedience (1 Samuel 13:13). There was no atonement for Adam’s sin; therefore, the Spirit of God would come and go without having the legal right to remain with someone indefinitely in the Old Testament unless there was a binding promise or commitment.

Moses (drawn from the water) was from the priestly tribe of Levi. After Moses had escaped Egypt as a result of murdering an Egyptian for beating a Hebrew, he resided in the land of Midian. He saw the burning bush and said, “I will now turn aside and see this great sight, why the bush is not burnt.” The Lord saw he turned aside to see; then, God called his name, “Moses, Moses.” (Exodus 3:4) Being with the Spirit of God, he established God’s written law here on earth. He was also led to change Oshea’s name, which means salvation and deliverer, to Joshua, which means Jehova is salvation. Moses disobeyed God, and he was unable to enter Canaan here on earth; however, His name remained Moses as well.

These are the names of the men which Moses sent to spy out the land. And Moses called Oshea the son of Nun Jehoshua. Numbers 13:16

Noah (means rest), isn’t named from a tribe of Israel, but as a direct descendant of Adam. He was the great-grandson of Enoch, who’s name means dedicated, and Enoch never died but walked with God; grandson of Methuselah, who’s name means man of a dart; and the son of Lamech, who’s name means power. It is also interesting that Lamech lived 777 years (see Genesis 5). Because of Noah’s devotion and godliness, he found Grace, favor in God’s eyes (Genesis 6:8), and he and his family were chosen by God to survive His judgment on the wickedness of man. His name remained Noah, and God was with him.

A good name is rather to be chosen than great riches, and loving favour rather than silver and gold. Proverbs 22:1

New Testament Covenant – Christ declares who we are in Truth

Since Jesus (the Word made flesh) already knew He would complete the works placed in His Spirit from the Father–to die on a cross for us and legally release the Holy Spirit into those who would believe on Him–He spoke from absolute Truth. Those He called to be disciples, were asked to “Follow Him.”

Then said Jesus unto his disciples, If any man will come after me, let him deny himself, and take up his cross, and follow me. Matthew 16:24

Simon (means heard or hearing) was the foremost disciple. In three Gospels, Matthew 16:13-20, Mark 8:27–30, and Luke 9:18–20, Simon declares Jesus is the Christ, the Son of the Living God. No person on earth told him that. God gave him revelation knowledge. He heard God! Jesus then called Simon by the name Peter, which means rock, firm ground, and strength. Immediately following Jesus telling Simon-Peter who he really was, and after he heard from God, Jesus states upon this rock or ground, He would build His Church. What was the ground Peter was now standing on? He was standing in the same place physically, but spiritually he was awake and declaring what God said to him. Peter had faith that it was the Truth. He was standing on the spiritual rock of solid ground. Remember, God cursed the physical ground (see Genesis 3:17), not Adam physically nor Adam’s spirit, and in so doing, Jesus now declared the curse was over! The Word He spoke, and the inspired written Word in the Bible all points to this Truth, He knew He would go to the cross and declare, “It is finished!” before God even said, “Let there be light!” Under the New Covenant, the Holy Spirit would have the legal right to stay indefinitely in the body of Christ.

Now, let’s take a look at Abram (means exalted father). He believed God when He spoke to him. Abram stood on the same ground as Simon-Peter, harkening to the voice of God. Let’s explore this. Read Genesis 12:1-3 below.

Now the Lord had said unto Abram, Get thee out of thy country, and from thy kindred, and from thy father’s house, unto a land that I will shew thee: And I will make of thee a great nation, and I will bless thee, and make thy name great; and thou shalt be a blessing: And I will bless them that bless thee, and curse him that curseth thee: and in thee shall all families of the earth be blessed.

God told Abram to step away from his family, to get out of his comfortable setting, so he could hear God clearly and take off the labels of the world and seek what name God had given him. Abram goes on with his imperfect journey, seeking God and listening.

God made a covenant with Abram to give him a son and posterity more numerable than the stars. Abram believed, and God counted it to him for right standing with Him. (Genesis 15:1-6)

Abram had faith in what God told him, even though he faltered ten years later and listened to his wife Sarai (means princess). He fathered a child, Ishmael (God will hear), with Sarai’s maid Hagar (means flight). Sarai was impatient, it seems, and took it upon herself to fulfill God’s promise. Abram followed her words instead of standing on the Word of God and waiting for His timing. Does this story sound familiar?

God waits until Abram is 99 years old, and Sarai is past the age of conceiving a child to renew his covenant with him and fulfill His promise. Neither one of them in the physical could achieve such a feat! The miracle of a child at this point in their walk with God was only possible through spiritual ground being placed into the womb of Sarai and a spiritual seed being placed in Abram, both orchestrated by God. Sarai and Abram had to believe something unseen before it could become a reality. But the most amazing thing is that both manifested in the physical earth! What a supernatural blessing! God changed their names to Abraham (means father of a multitude. See Genesis 17, Nehemiah 9:7-8) and Sarah (means noblewoman).

So then, how great are the blessings to those under the New Covenant? Jesus Christ told us in the book of John, chapter 14, those who chose to leave their old life, and follow Him in faith, would receive the Holy Spirit, and He would dwell with us forever! (Also read 2 Corinthians 10)

Verily, verily, I say unto you, He that believeth on me, the works that I do shall he do also; and greater works than these shall he do; because I go unto my Father. And whatsoever ye shall ask in my name, that will I do, that the Father may be glorified in the Son. If ye shall ask any thing in my name, I will do it. If ye love me, keep my commandments. And I will pray the Father, and he shall give you another Comforter, that he may abide with you for ever; Even the Spirit of Truth; whom the world cannot receive, because it seeth him not, neither knoweth him: but ye know him; for he dwelleth with you, and shall be in you. John 14:12-17

My hope is that by reading and studying, you too will renew your mind and trust your Faith rather than sight.