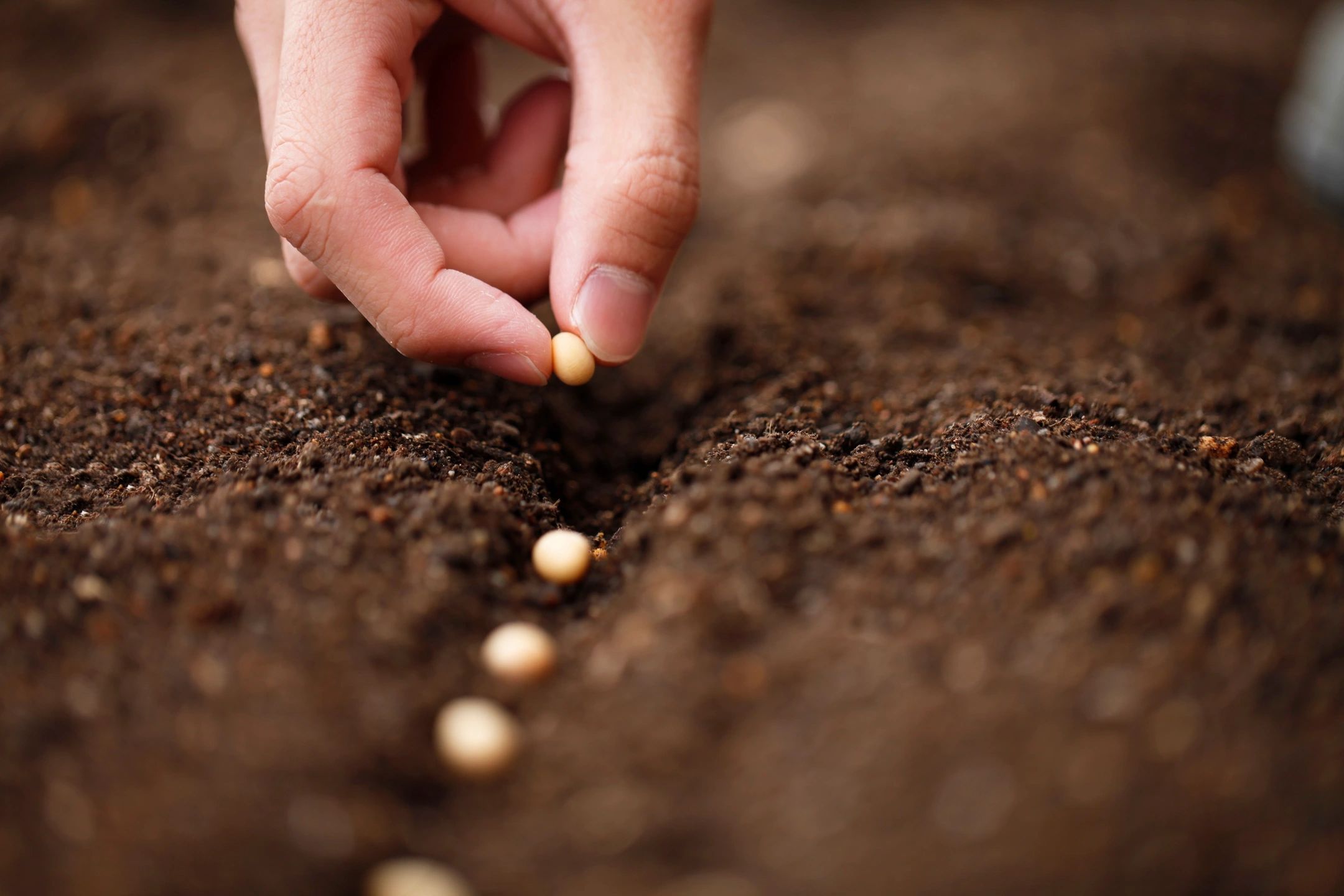 1 And Adam knew Eve his wife; and she conceived, and bare Cain, and said, I have gotten a man from the Lord. 2 And she again bare his brother Abel. And Abel was a keeper of sheep, but Cain was a tiller of the ground. 3 And in process of time it came to pass, that Cain brought of the fruit of the ground an offering unto the Lord. 4 And Abel, he also brought of the firstlings of his flock and of the fat thereof. And the Lord had respect unto Abel and to his offering: 5 But unto Cain and to his offering he had not respect. And Cain was very wroth, and his countenance fell. 6 And the Lord said unto Cain, Why art thou wroth? and why is thy countenance fallen?

Over the last few months, Cain became the area of focus for my studies. In continuing them, the Lord revealed more about the “anger of Cain.”

Let’s start with Genesis chapter 4, verse 5, “And Cain was very wroth, and his countenance fell.” Cain was not just mad that his brother had the respect of God, but he was very mad. The word very gives us insight into Cain’s emotions. He was exceedingly, greatly, vehemently, and absolutely full of anger and jealousy. He was not only extremely furious, but he was also full of rage, burning, blazing in his emotions like a red hot poker. He was irritated, better yet, vexed by his feelings. This is the first time we see wroth mentioned in the King James Bible. I can only try to imagine how that much anger can feel inside, being the first time in the dimension of the physical earth and residing inside Cain.

In the next part of the sentence, we can see what residing in the emotion of anger will do to a person. It’s what happened to Cain; his countenance fell. Let’s break that down. Your countenance is not only the look or expression on your face; it is also the atmosphere you are carrying inside of you—your presence. Your “spirit.” A living being has a spirit, a soul, and a body. One affects the other. Cain turned his face to entertain what he was feeling. He allowed his emotion to bring upon him the opportunity to sin. Sin, the offender, lies at the door, and if you choose him, his desire rules you. Cain’s state of being, the spirit of anger, welled up and began to raise its existence above the power he had to remain connected to the will of God in his life. You could say he was possessed by this “spirit of anger.”

The next word in the sentence is fell. Cain rolled the dice here and let his thoughts believe in his emotion at that very moment. He let his gaze go from looking up to God for the answers to falling into the hand of the offender.

God gives him instructions on how to overcome and rule over sin before it takes hold in verse 7 as we see below. Please note that sin lies, or you could say, bows down at the door. The Door being Jesus Christ the redeemer! EVERY knee shall bow, even that of sin. He is under the feet of the redeemed!

If thou doest well, shalt thou not be accepted? and if thou doest not well, sin lieth at the door. And unto thee shall be his desire, and thou shalt rule over him. Genesis 4:7

Yet, after speaking with his brother Abel (see verse 8), he either forgot the words of God or relinquished his spirit to that of sin. We do not know how long “in process of time” is. We only know that God was the one that determined how long it was, and if there were many seasons before the offering was given. But, after Cain talked to Abel, he consummated a covenant with sin in Abel’s blood. Cain was now in the possession of the spirit of sin instead of residing on earth as a child of God. He was given his just sentence from God in verses 11-12. (Watch for the continuation in part 3, The Fear of Cain)

And now art thou cursed from the earth, which hath opened her mouth to receive thy brother’s blood from thy hand; When thou tillest the ground, it shall not henceforth yield unto thee her strength; a fugitive and a vagabond shalt thou be in the earth. Genesis 4:11-12

I can remember, years ago, the emotion of anger feeling like a ball of fire, rising out of my gut, moving into and throughout my body, and the overwhelming sense that I have to say or do something to release it. Usually, it came in the form of blurting out the very words that would keep me in that state of anger–curses. Whether it was in the form of curse words directed at the object of my anger or some choice words that created the next cycle in my life. Because you see, I would plant a seed of anger in my garden–my heart–and that seed would mature and bloom again! I was planting in my garden. I was sowing my seeds. I was watering that seed of anger every time I talked or complained about it or I “entertained” it. I held on to my own selfish and misguided notion of “perceived” power over the situation. I was releasing creative powers with my words that would create what I was saying. I, I, I was the one doing it!!!! We actually condemn ourselves when we speak out of anger and do not place the Lord and His peace before our emotions.

If I justify myself, mine own mouth shall condemn me: if I say, I am perfect, it shall also prove me perverse. Job 9:20

That was not so many years ago when anger was an emotion I had to deal with, yet, even today, as it has been lessened to an annoyance, the Lord now shows me the way of His peace. He left it for us through the outpouring of the Holy Spirit upon His children. His peace is what keeps me from feeling that emotion of anger for more than a split second. His words flowing in my mind’s eye washes over the emotion and calms the storm. Without the infilling of the Holy Spirit that storm would take me to a place I do not wish to visit–outside the Garden of Eden which He has prepared for you and me!

We will be a slave to the offender (sin) and his desire (for us to go against God), or we will be a slave to Christ now as believers. Our task is to choose God’s way, His Word, His Peace, over the feelings and emotions that remain in us. We must use His directions to overcome our flesh which desires to beset us from the narrow path of peace. (See House of Judas article for more)

Below are a few scriptures that I would suggest to choose from to memorize. This is not an exhaustive list and we suggest looking up more scriptures on peace. When a spirit of anger tries to move in, you will have been equipped with the word of God to overcome it. The written word of the Lord performs that which it is intended for so, before each verse, as you recite out loud, proclaim, “It Is Written!”

Watch for The Fear of Cain, The Land of Nod, Part 3